The findings of this study, published in the journal JAMA Network Open, could help to identify patients most likely to benefit from screening and preventive medicine for heart disease, lung cancer and other conditions. 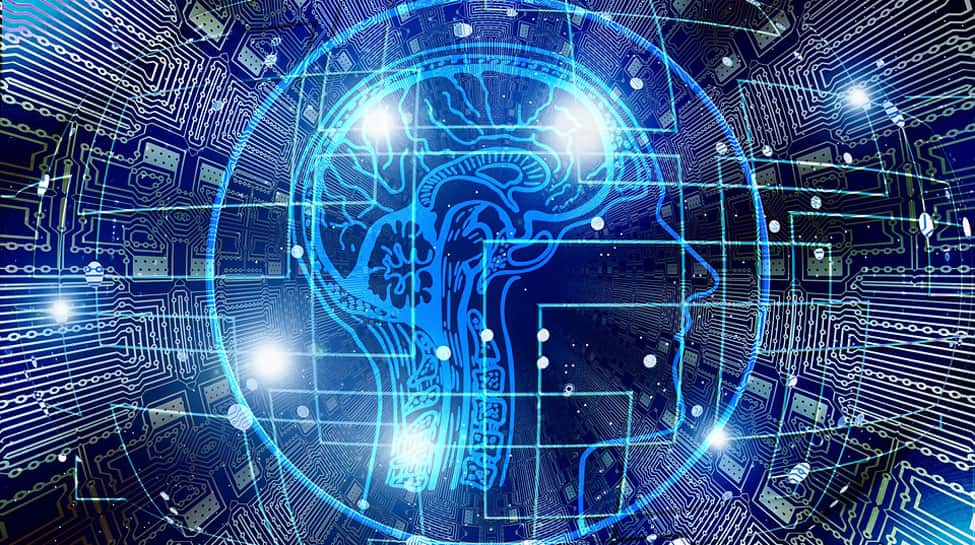 The findings of this study, published in the journal JAMA Network Open, could help to identify patients most likely to benefit from screening and preventive medicine for heart disease, lung cancer and other conditions.

"This is a new way to extract prognostic information from everyday diagnostic tests," said one of the researchers, Michael Lu, from Massachusetts General Hospital (MGH) of Harvard Medical School.

"It's information that's already there that we're not using, that could improve people's health," Lu said.

It was trained by having the network analyse more than 85,000 chest X-rays from 42,000 participants who took part in an earlier clinical trial.

Each image was paired with a key piece of data: Did the person die over a 12-year period?

The goal was for CXR-risk to learn the features or combinations of features on a chest X-ray image that best predict health and mortality.

They found that 53 per cent of people the neural network identified as "very high risk" died over 12 years, compared to fewer than four per cent of those that CXR-risk labeled as "very low risk."

The study found that CXR-risk provided information that predicts long-term mortality, independent of radiologists' readings of the x-rays and other factors, such as age and smoking status.

Lu believes this new tool will be even more accurate when combined with other risk factors, such as genetics and smoking status.

Kids with ADHD take more time to be school-ready