The fairer-skinned one attracted double the number of horseflies when compared with the striped one. 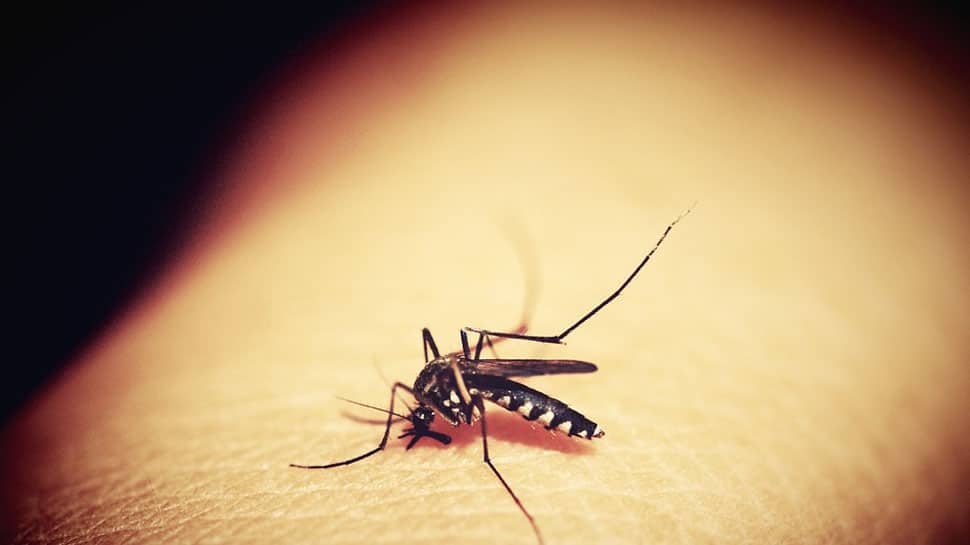 Washington: A new study suggests that being stripy may also work for people in remote tribal communities who paint their bodies in monochrome shades.The new study says that the traditional body-paintings of tribal people in Africa, Australia and Papua New Guinea may protect them from the blood-sucking horseflies abundant in those areas, reported CNN.

The study, published in the Royal Society Open Science journal, saw a team of researchers led by scientists from Eotvos Lorand University in Hungary describe a bizarre series of experiments they carried out to test their theory.The scientists coated several plastic mannequins of different colours, some mimicking dark tones, while others that are fairer.

The remaining mannequins were dark brown with white stripes. They left the mannequins in glue for four weeks in a horsefly-infested meadow in Hungary. At the conclusion of the experiment, the researchers counted the number of horseflies stuck to the glue and found the fewest on the striped models, followed by the fairer-skinned ones and then the darker tones.

The study found that the darker-skinned models attracted 10 times as many as the striped model. The fairer-skinned one attracted double the number of horseflies when compared with the striped one, and the darker models had 5.1 times more flies than the fairer-skinned mannequins."We show that the attractiveness to horseflies of a dark brown human body model significantly decreases, if it is painted with the white stripes that are used in body paintings," the authors write.

"Thus, white-striped bodypaintings, such as those used by African and Australian people, may serve to deter horseflies."According to the authors, this could mean less skin irritation and lower transmission of diseases from insect bites.Speaking to CNN, study author Susanne Åkesson, a zoology professor at Lund University in Sweden, said that biting flies can cause injuries but also transmit diseases.Åkesson added that the colour of our clothes also affects attractiveness to horseflies and other biting flies.

Genes may help predict how long a person will live: Study