Cause of disease that turns babies' lips blue identified

The disease starves the pulmonary system of oxygen after the lung's blood vessels do not form properly during organ development. The lack of tiny blood vessels called alveolar capillaries causes hypoxia, inflammation and death. 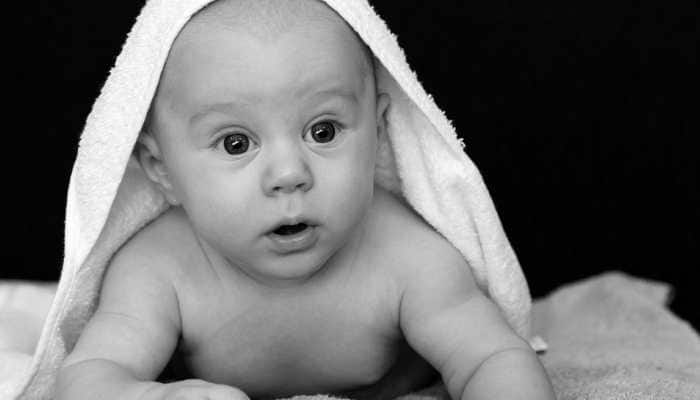 New York: Using a gene-editing method called CRISPR/Cas9, researchers have identified the cause and potential treatment for a rare, fatal disease that turns babies' lips and skin blue.

Mostly untreatable, Alveolar Capillary Dysplasia with Misalignment of Pulmonary Veins (ACDMPV) usually strikes infants within a month of birth, according to researchers at Cincinnati Children's Hospital Medical Center in the US.

The disease starves the pulmonary system of oxygen after the lung's blood vessels do not form properly during organ development. The lack of tiny blood vessels called alveolar capillaries causes hypoxia, inflammation and death.

"There are no effective treatments other than a lung transplant, so the need for new therapeutics is urgent," said lead study investigator Vlad Kalinichenko from Cincinnati Children's Perinatal Institute Center for Lung Regenerative Medicine.

"We identified a nanoparticle therapeutic strategy to increase the number of alveolar capillaries and help preserve respiratory function for at least a subset of the babies with this congenital lung disease," Kalinichenko added.

The disease has long been linked to mutations in the FOXF1 gene, an important regulator of embryonic lung development.

The new study published in the American Journal of Respiratory and Critical Care Medicine uncovered a link of this flaw with a protein called STAT3. For the study, the researchers used the gene editing method called CRISPR/Cas9 to generate mice that faithfully mimic the disorder in newborn infants.

The researchers theorised that treating newborn mice with STAT3 would stimulate blood vessel development in the lungs, but they had to figure out how to get the protein to the lungs.

They then turned to nanoparticle technology to deliver a STAT3 mini-gene to lungs of newborn mice.

Drug to boost growth in kids with dwarfism shows promise