The candidate vaccine, known as DNA-rTV, relies on replication of the virus' DNA to stimulate "effective immunization" against the virus. 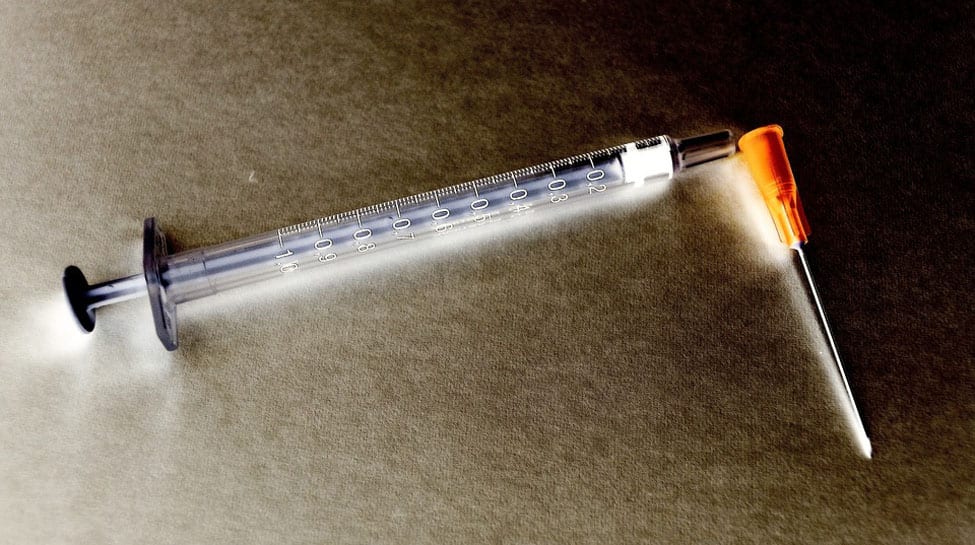 Beijing: A group of Chinese scientists will start trialling a long-lasting human immunodeficiency virus (HIV) vaccine on 160 volunteers, the first time that such a vaccine has reached a second-phase human trial, the official newspaper China Daily reported on Friday.

The candidate vaccine, known as DNA-rTV, relies on replication of the virus' DNA to stimulate "effective immunization" against the virus, said Shao Yiming, an HIV researcher at the Chinese Centre for Disease Control and Prevention.

According to Shao, this vaccine -- similar to the one used to prevent smallpox -- is the first to undergo a second-phase human trial. "With significant reduction of virulence, the vaccine will not cause infection in healthy receivers," Shao was quoted as saying by Efe news.

Moreover, the vaccine being developed does not contain all segments of the virus but some parts of its genetic material, so that the chances of infection are significantly reduced, the report said.

The DNA of the virus will continue replicating after vaccination, thereby stimulating the immune system continuing to produce antibodies, a similar process to the one used by vaccines for other diseases. Most of the HIV vaccines being developed in China and around the world are inactivated vaccines, which do not contain HIV DNA that can replicate, so their effect is not long-lasting.

The first phase of testing started in 2007, proved the "safety" of the vaccine while the second phase will serve to determine the vaccination procedure to be followed in the future, Shao said.

"Hopefully, the second-phase trial will be completed in the latter half of 2021, and the third-phase clinical trial may start at the end of that year, which will involve thousands of volunteers in a trial to test the effectiveness of the vaccine to protect people against HIV," he added.

The research group has already recruited over 130 volunteers and initial work has begun in two Chinese hospitals, one in Beijing and another in Hangzhou in eastern China.

Chuang Chuang, head of Hangzhou Sunflower, a non-profit promoting lesbian, gay, bisexual, and transgender (LGBT) rights, told China Daily that over 100 volunteers had already registered with the organization after coming to know about the second phase.

There are nearly 1.25 million HIV-positive patients in China, where around 80,000 people contract the disease every year, according to the National Health Commission.

Dietary supplements may do more harm than good: Study