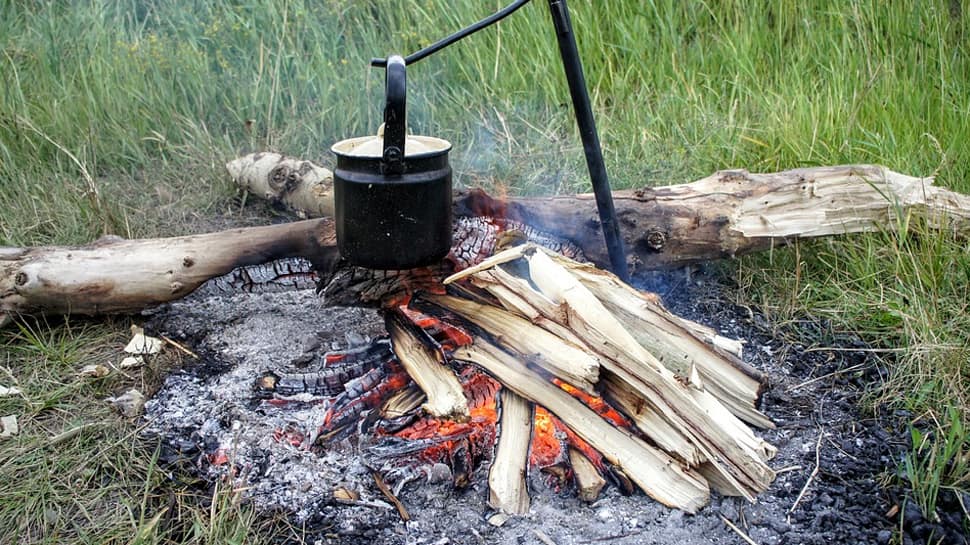 Washington: Turns out, burning wood or coal to cook food is associated with increased risk of hospitalisation or even dying from respiratory diseases. According to new research conducted in China, about three billion people around the world live in households that regularly burn wood, coal or other solid fuels to cook their food.

Solid fuels emit very high levels of pollutants, especially very small particles that can penetrate deep into the lungs. Typically, these households are found in the rural areas of low- and middle-income countries.

Although China is rapidly urbanizing, one-third of its population still relies on solid fuels.

"While many previous studies have suggested a link between solid fuel use and Chronic Obstructive Pulmonary Disease ( COPD ), most of them focused on changes in lung function, rather than hospital admissions or deaths," said lead author Ka Hung Chan.

Senior author Zhengming Chen said, "Although we cannot infer a causal relationship from these observational findings, our findings make a compelling case to speed up the global implementation of universal access to affordable clean energy, one of the United Nations Sustainable Development Goals."

The full findings are present in the American Journal of Respiratory and Critical Care Medicine.

Kitchen is the best hospital, food the best medicine