As per reports, DJ MacLennan has been paying 50 pounds ( appriximately Rs 4,000) a month for the past decade to Alcor Institute in Arizona, USA, to preserve his brain in the hope that he can one day be brought back to life. 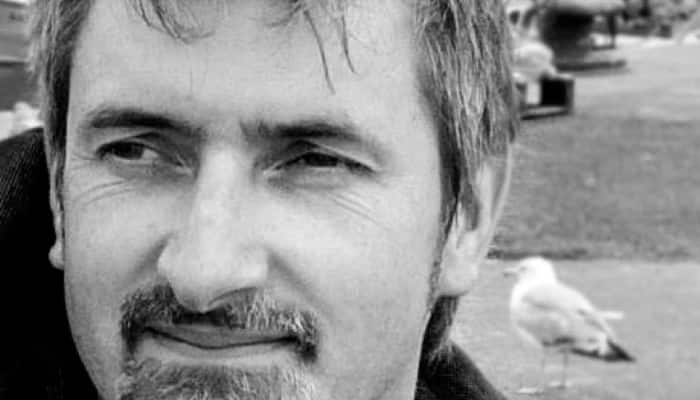 New Delhi: Of late, the science of cryonics seems to have captivated the hearts of scientists and the public alike with some people now opting for cryopreservation after their deaths.

Cryonics is the practice or technique of deep-freezing the bodies of those who have died of a disease, in the hope of a future cure.

In a latest, an author from Scotland has started paying a research institute to preserve his brain cryogenically after his death.

As per reports, DJ MacLennan has been paying 50 pounds ( appriximately Rs 4,000) a month for the past decade to Alcor Institute in Arizona, USA, to preserve his brain in the hope that he can one day be brought back to life.

MacLennan, who lives on the Isle of Skye, has told the institute that when he dies he wants the team of volunteers to fill his body with anti-freezing liquid before plunging it into ice water. His body will then be wrapped in a polyethylene, submerged in alcohol and lowered into ice before being shipped to Arizona. The head will then be removed and frozen in liquid nitrogen before being stored.

According to MacLennan, if organs can be donated and aren't wasted anymore, brains should definitely not be wasted, instead it's the important part to store.

While the full-body procedure costs 75,000 pounds, the author from Skye, has opted for the 40,000 pounds brain freeze.

In November last year, a 14-year old girl who died of cancer became the first child to be cryogenically frozen after death in the UK.

The procedure was carried out after winning a landmark court case shortly before her death. She had written a heartbreaking letter to a judge explaining that she wanted a chance to “live longer” after suffering from a rare form of deadly cancer.