A team of doctors in New Jersey successfully removed a tumour weighing 13-kilogram from the 63-year-old man's stomach. 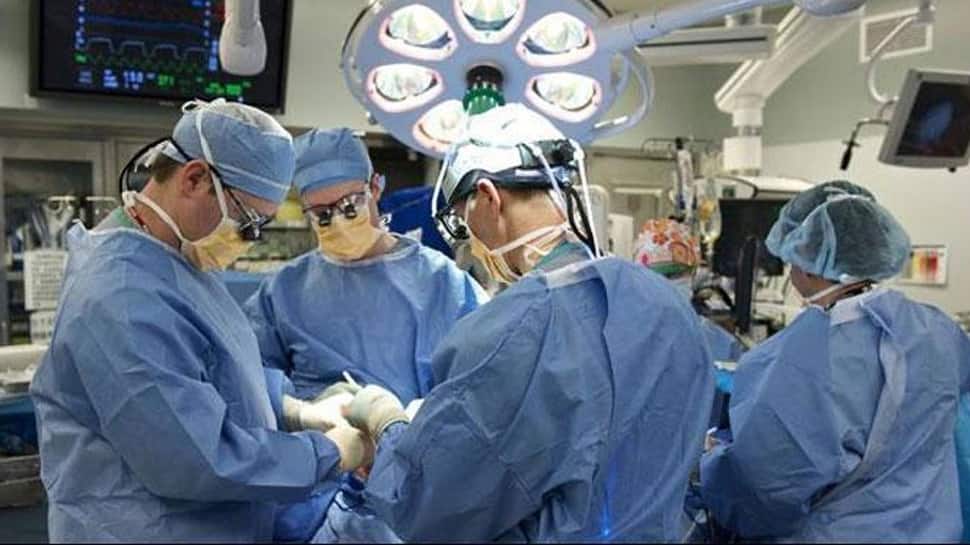 New Delhi: A team of doctors in New Jersey successfully removed a tumour weighing 13-kilogram from the 63-year-old man's stomach. The person named Kevin Daly thought his large stomach to be nothing more than a beer belly, but got suspicious only when it was still there despite losing weight.

According to a report in the Daily Mail, in December, Kevin convinced his doctor to do a CAT scan that revealed a cancerous tumour, the size of a beach ball taking up most of his abdomen. The mass could have killed him in a few months time, hadn't the tumour been detected early.

The tumour was identified as a cancer called liposarcoma that had been growing for 10 to 15 years in 63-year-old's abdomen, but hadn't spread to any other part of his body. Liposarcoma tumours can lead to abdominal pain and swelling, constipation, blood in stool and feeling full sooner when eating.

The doctors took six hours to remove the tumour that had displaced several of Daly's organs, including his descending colon. The team of doctors also had to remove one of his kidneys because the tumour had wrapped itself around it, as reported.

Consumption of choline during pregnancy may boost babies' metabolism