The defector crossed the demilitarised zone earlier this week, but was shot several times by North Korean border guards as he ran across the Joint Security Area in Panmunjom to the South Korean side. 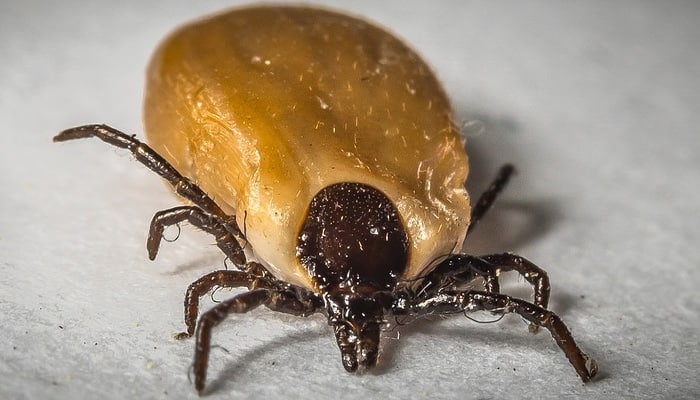 Seoul: A North Korean soldier who was shot while fleeing across the border had extremely high levels of parasites in his intestines, his doctors said.

The defector crossed the demilitarised zone earlier this week, but was shot several times by North Korean border guards as he ran across the Joint Security Area in Panmunjom to the South Korean side.

He was rushed to a hospital in South Korea and had undergone emergency surgery. Doctors said the patient was stable, but "an enormous number" of worms in his body were contaminating his wounds and making his situation worse, the BBC reported.

"I've never seen anything like this in my 20 years as a physician", South Korean doctor Lee Cook-Jong said, explaining the longest worm removed from the patient's intestines was 27 cm long.

"We are paying close attention to prevent possible complications," Lee said, explaining that "an enormous number of parasites" including roundworms had been found in the small intestine.

Parasites are reportedly widespread in North Korea and can often be the result of consuming vegetables fertilised with human faeces.

"While some parasites don't cause any severe symptoms, others can be life threatening," said Professor Peter Preiser at Nanyang Technological University in Singapore.

"The defector is likely to have had the parasites for a long time. This means that patient will generally be in a weaker state so any wounds and surgery will become more dangerous," said Professor Preiser.

Drug to treat schizophrenia could cure nerve disease as well