The study, published in the International Journal of Clinical Practice, showed that erectile dysfunction in men significantly impacts work productivity and adversely affects the quality of life. 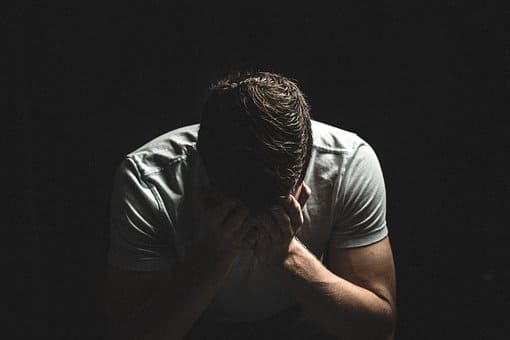 New York: Men suffering from erectile dysfunction (ED) are more likely to be less productive at work and maintain a lower health-related quality of life, says a study.

The study, published in the International Journal of Clinical Practice, showed that erectile dysfunction in men significantly impacts work productivity and adversely affects the quality of life.

Erectile dysfunction (ED) is defined as the persistent inability to achieve and/or maintain penile erection sufficient for performing sexual intercourse.

For the study, the researchers analysed data of more than 52,000 men aged between 40 to 70 years from eight countries -- Brazil, China, France, Germany, Italy, Spain, the UK and the US.

The study showed that the overall ED prevalence was 49.7 per cent, with Italy reporting the highest rate (54.7 per cent).

They also had lower measures of health-related quality of life.

The researchers suggested that better management and earlier detection may help reduce this burden, especially in comparative countries where there is a strong association between erectile dysfunction and these implications for the workplace and overall quality of life.

Over 3 cups of coffee per day may trigger migraine