The findings indicate the hormone can be a novel agent capable of opposing synapse failure and memory impairment. 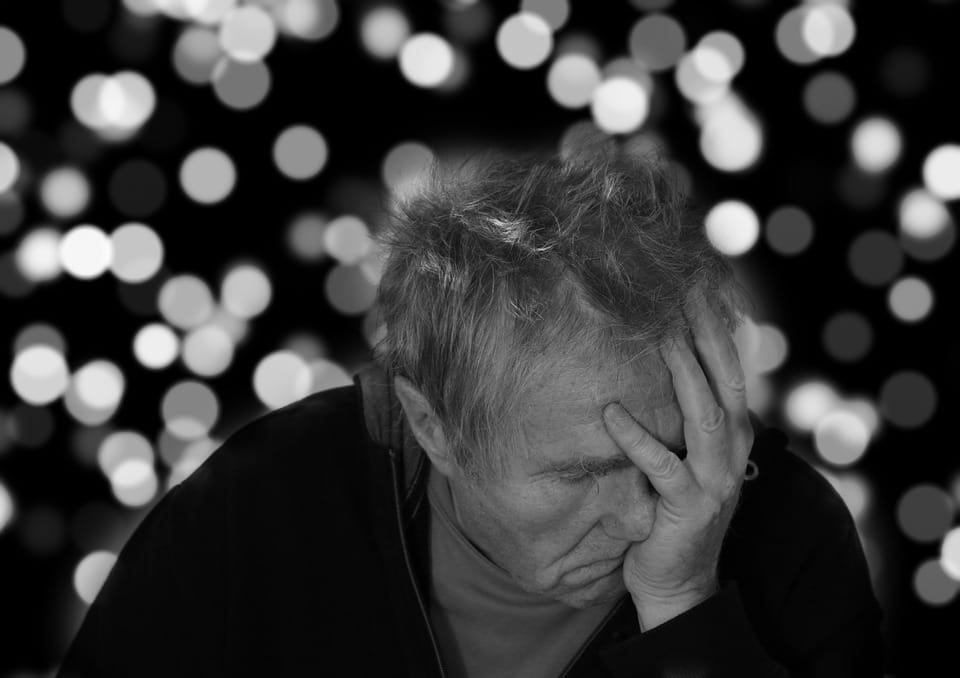 Brasilia: Physical exercise can help counter the loss of memory caused by Alzheimer's as well as delay the onset of the most common type of dementia, according to a study. Researchers at the Federal University of Rio de Janeiro (UFRJ), established a link between levels of irisin, a hormone produced by the body during exercise, and the development of the progressive disease, Xinhua news agency reported.

In addition, the team showed that by boosting the levels of the hormone, "memory improves". By showing that "irisin is an important mediator of the beneficial effects of exercise," the findings indicate the hormone can be "a novel agent capable of opposing synapse failure and memory impairment", said the study published in the journal Nature Medicine.

The research also reinforces the importance of physical activity in preventing memory loss and brain diseases, including Alzheimer's, the report said.Alzheimer's is a degenerative disease that erodes memory, eventually impairing language, reasoning and other mental functions.

How breastfeeding is linked to being a righty or lefty