The study also found that heavy cannabis users have a lower body weight and a reduced body mass index (BMI), which could contribute to thinning of their bones. 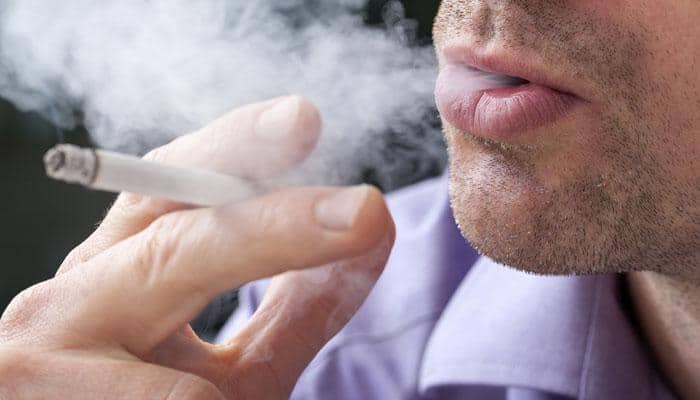 London: Regular pot users could be at greater risk of osteoporosis in later life as researchers have found that people who regularly smoke large amounts of cannabis have reduced bone density and are more prone to fractures.

"Our research has shown that heavy users of cannabis have quite a large reduction in bone density compared with non-users and there is a real concern that this may put them at increased risk of developing osteoporosis and fractures later in life," said lead researcher Stuart Ralston, Professor at University of Edinburgh in Scotland.

The study also found that heavy cannabis users have a lower body weight and a reduced body mass index (BMI), which could contribute to thinning of their bones.

The researchers assessed 170 people who smoke cannabis regularly for recreational purposes and 114 non-users.

The team used a specialised x-ray technique called a DEXA scan to measure the bone density of study participants.

The study, published in the American Journal of Medicine, found that the bone density of heavy cannabis users was about five per cent lower than cigarette smokers who did not use cannabis.

Fractures were more common in heavy users compared to non-users, the study found. Moderate users, however, showed no difference from non-users.

The researchers defined heavy users as those who reported smoking cannabis on 5,000 or more occasions in their lifetime.

Smoking cannabis is often associated with increased appetite so the researchers were surprised to find that heavy cannabis users had a lower body weight and BMI than non-users.

This could be because cannabis may reduce appetite when taken in large amounts over a long period of time, the team said.