A new study led by an Indian-origin researcher has found that heavy smokers with diabetes at increased risk of facing early death. 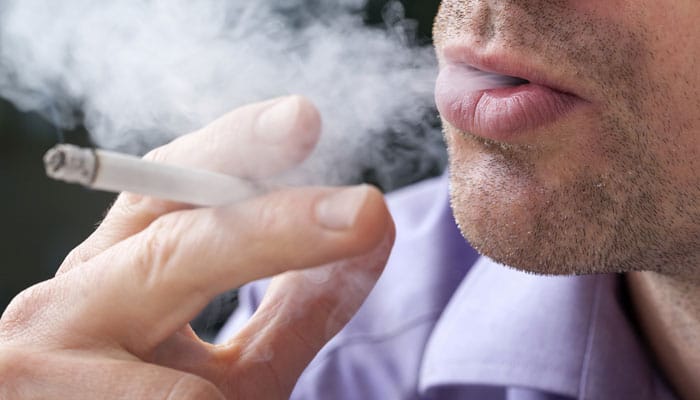 New York: A new study led by an Indian-origin researcher has found that heavy smokers with diabetes at increased risk of facing early death.

Diabetes is a chronic illness in which the content of glucose is high in the blood. Those people with this disease may be at the risk of numerous other health complications.

Kavita Garg, Professor at the University of Colorado-Denver, in the US said, "The study found that diabetes doubles the risk for all-cause mortality and non-lung cancer mortality among heavy smokers".

Participants with diabetes tended to be older, reported more pack-years of smoking, and had a higher BMI than those without diabetes.

In addition, the study also found that women with diabetes have an increased risk of lung-cancer mortality.

However, the same effect was not found in men, the researchers observed.

Over the course of the study, there were 3,936 total deaths, including 1,021 from lung cancer and 826 from non-lung cancers.

"Patients have to take care of their diabetes to maximise the benefit of CT screening for lung cancer. It truly makes a magnitude of difference in mortality risk," Garg noted.

The study will be presented at the annual meeting of the Radiological Society of North America (RSNA) in Chicago, US.