Children with higher intelligence have a lower risk of major causes of death, including heart disease, stroke, and smoking related cancers, scientists say. 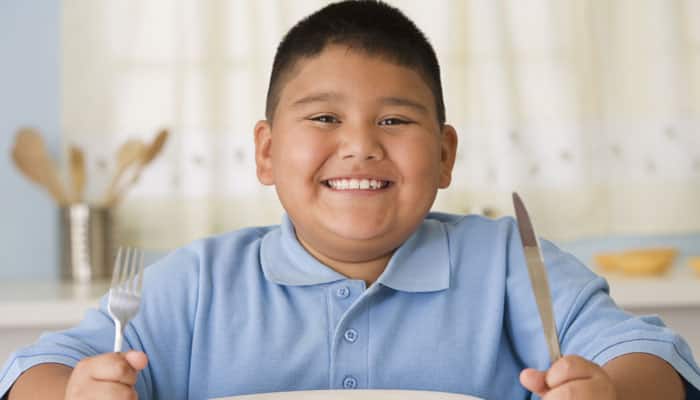 The findings from the largest study to date reporting causes of death in men and women across the life course suggest that lifestyle, especially tobacco smoking, is an important component in the effect of intelligence on differences in mortality.

Previous studies have shown that, on average, individuals with higher IQs tend to live a little longer than those with lower IQs, but these are largely based on data from male conscripts followed up only to middle adulthood.

Researchers from the University of Edinburgh in the UK set out to examine the association between intelligence test scores measured at age 11 and leading causes of death in men and women up to age 79.

The findings are based on data from 33,536 men and 32,229 women born in Scotland in 1936, who took a validated childhood intelligence test at age 11, and who could be linked to cause of death data up to December 2015.

After taking account of several factors that could have influenced the results, such as age, sex and socioeconomic status, the researchers found that higher childhood intelligence was associated with a lower risk of death until age 79.

Other notable associations were seen for deaths from injury, smoking related cancers (particularly lung and stomach), digestive disease, and dementia.