Acute myeloid leukaemia (AML) is an aggressive cancer that stops healthy blood cell production. Chemotherapy is the standard treatment, but improvements are needed as the five-year survival rate in patients older than 60 is only 5-15 per cent. 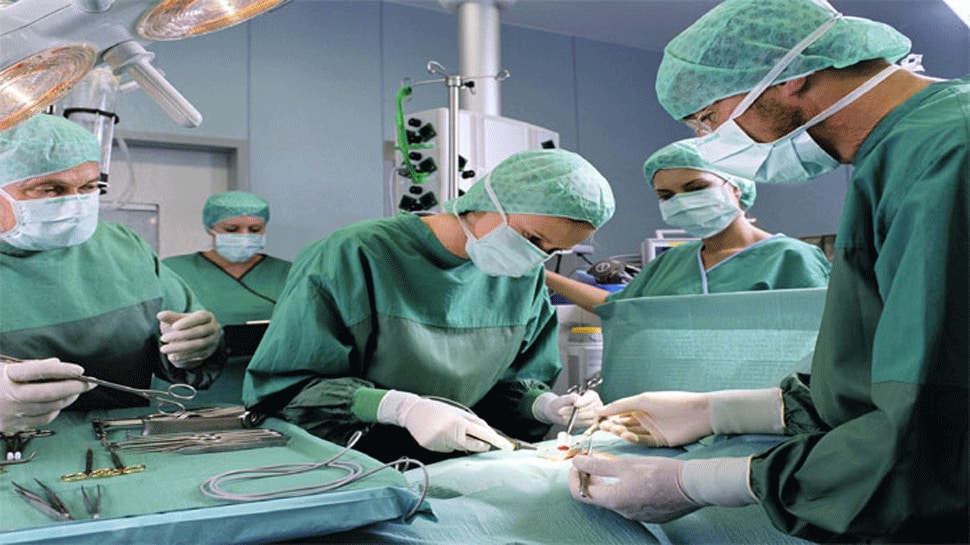 New Delhi: Chemotherapy for one type of leukaemia could be improved by giving patients a drug currently used in the treatment of iron overload, new research has showed.

Acute myeloid leukaemia (AML) is an aggressive cancer that stops healthy blood cell production. Chemotherapy is the standard treatment, but improvements are needed as the five-year survival rate in patients older than 60 is only 5-15 per cent.

The findings, from Imperial College London, showed that special regions of blood vessels where blood stem cells -- that generate billions of new cells every day of our life -- reside are the hardest hit by leukaemia.

When these are overtaken by leukaemia cells, the stem cells are lost and production of healthy blood is significantly reduced, causing anaemia, infection, and bleeding in patients. It allows the disease to progress as well as affects the success of chemotherapy.

In the study, published in the journal Cell Stem Cell, the team tested a drug called deferoxamine -- used to treat iron overload, which can happen for example when a person receives multiple blood transfusions.

Deferoxamine, which is already approved to treat iron overload, was found to have a protective effect on the blood vessels in AML patients, allowing the rescue of healthy blood stem cells.

Moreover, the enhanced vessels also improved the efficiency of chemotherapy.

"Since the drug is already approved for human use for a different condition, we already know that it is safe," said lead author Cristina Lo Celso from the varsity.

"We still need to test it in the context of leukaemia and chemotherapy, but because it is already in use we can progress to clinical trials much quicker than we could with a brand new drug," Celso added.

For the study, the team filmed the invasion of leukaemia cells into bone marrow in mice, which allowed them to see details of the bone marrow, revealing phenomena happening deep inside the bone marrow.

The researchers are now hoping to begin human trials of the drug for AML.

Sugar-sweetened drinks are linked to obesity in children and adults: Study