The 38-year-old Sangeeta Mahajan, who had met with an accident on July 17, had suffered a serious head injury after being hit by a two-wheeler in Jalgaon. 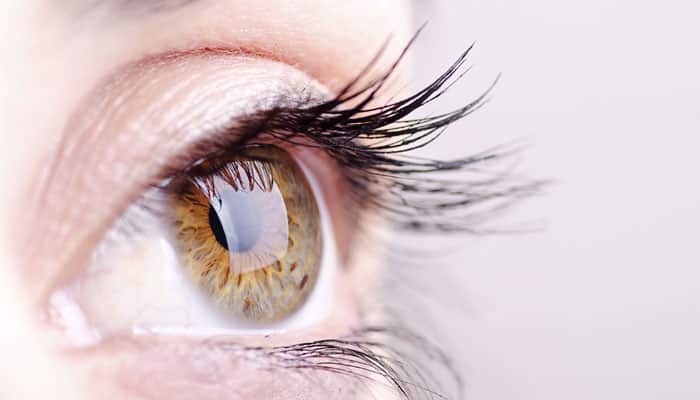 As per reports, the donor, an accident victim, from Jalgaon, was admitted to JJ Hospital on Thursday morning.

The 38-year-old Sangeeta Mahajan, who had met with an accident on July 17, had suffered a serious head injury after being hit by a two-wheeler in Jalgaon.

Doctors said when she was admitted to the hospital, her condition showed no improvement and they found her brain was dying. She was declared brain dead on Saturday evening.

According to a senior doctor at the hospital, her husband gave his consent for the cadaver donation after several rounds of counselling, following which he agreed to donate her vital organs like kidney, heart, liver and cornea.

After getting approval from the family, the process of cadaver donation began, where both her eyes and live have been donated for transplant.

"Doctors at the hospital found Mahajan's brain was dying. One of her eye was donated to 60-year-old male while the other one to a 48-year-old female," Dr TP Lahane, Dean of Sir JJ Hospital, was quoted as saying.

While Mahajan’s liver was sent to Jupiter Hospital, her heart and kidneys could not be harvested as they were declared unfit for donation.

This shoulder fix can help injured athletes return to play