Malaria is an infectious disease caused by Plasmodium parasites that kills at least half a million people annually while causing over 200 million new infections. 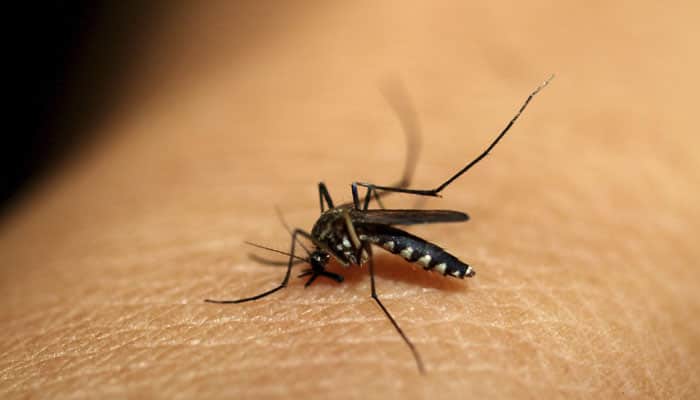 Tokyo: A new study has found that malaria infection can cause chronic bone loss due to sustained accumulation of parasite products even after the disease is cured.

Malaria is an infectious disease caused by Plasmodium parasites that kills at least half a million people annually while causing over 200 million new infections.

In some cases, complications can quickly develop such as cerebral malaria, respiratory distress and severe anaemia, often leading to death.

The majority of patients recover from disease, however, there is increasing evidence to suggest that survivors experience long-term 'hidden' pathologies due to infection that are as yet poorly defined.

Researchers from the Osaka University in Japan have used mouse malaria models to show that robust immune activation and invasion of parasite by-products into the bone marrow during and after infection leads to an adverse balance in bone homeostasis by bone forming osteoblasts and bone resorbing osteoclasts.

Professor Cevayir Coban, corresponding author of the study said, "Even after a one time malaria infection (it does not matter if the disease is completely cured or chronic low level infection continues), substantial chronic bone loss occurs."

Michelle Lee, the first author of the study said,"We found that Plasmodium products continuously accumulate in the bone marrow niche which turns the bone noticeably black in colour, and results in it being "eaten-up" by bone resorbing cells known as osteoclasts, eventually disrupting bone homeostasis."

The team infected mice with a mutant Plasmodium parasite producing less by-products such as hemozoin, and discovered in this case bone loss did not occur, thereby confirming their findings.

Coban said,"Although chronic inflammatory conditions are known to facilitate bone disorders, our study - for the first time - shows that malaria can do the same thing, with hallmark 'signatures' left in the bone tissue, a very unique feature of malaria infection."

He added,"One may think that the infection has been completely cured by anti-malarial treatment, and be feeling fully recovered, however, sustained long-term accumulation of parasite by-products leave the bone in a state of chronic inflammation, leading to long term bone loss."

He said,"This is particularly worrisome in the young of age, where it may cause growth problems and osteoporotic, fragile bones."

The study shows that there is a simple way to reverse the side effects of malaria infection on bone.

Anti-malarials coupled with bone therapy may be beneficial in improving bone health in malaria-infected individuals.

Soft contact lenses are safe for both kids and adults, says study