The findings of the research are scheduled to be presented at a conference of the American Association for Cancer Research to be held in Texas from January 27-30. 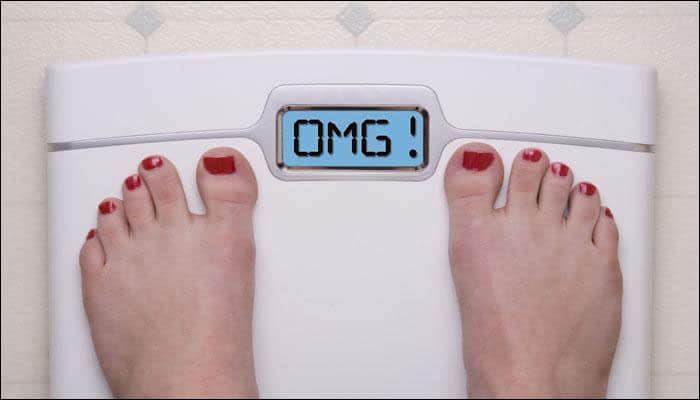 New Delhi: A normal body mass index (BMI) isn't a good sign when your body fat levels are making the scales dip. While many people may feel otherwise, research has shown that it isn't healthy.

In a warning to postmenopausal women, a new study has said that a normal BMI but higher body fat levels at the same time may be at an increased risk of breast cancer.

BMI refers to the ratio of weight to height, but it is not an exact way to determine whole body fat levels, as muscle mass and bone density cannot be distinguished from fat mass.

The researchers found that the risk of breast cancer increased by 35 percent for each five-kilogram increase in whole-body fat, despite having a normal BMI.

"Our findings show that the risk of invasive breast cancer is increased in postmenopausal women with normal BMI and higher levels of body fat, meaning that a large proportion of the population has an unrecognized risk of developing cancer," said Neil Iyengar, an oncologist at the Memorial Sloan Kettering Cancer Center in New York.

The findings of the research are scheduled to be presented at a conference of the American Association for Cancer Research to be held in Texas from January 27-30.

For the study, the researchers analysed data from the Women's Health Initiative (WHI), an observational study that follows the health of postmenopausal women aged 50-79.

During the median 16 years of follow-up, study participants were assessed for the development of invasive breast cancer, and cancer cases were evaluated for estrogen receptor (ER) positivity.

Of the 3,460 participants in the study, 182 developed invasive breast cancer during follow-up and 146 of these cases were ER-positive.

About 80 percent of all breast cancers are believed to be ER-positive.

Analysing the data, the researchers found a link between the risk of breast cancer and higher whole body fat even in women with normal BMI.