The Ministry of AYUSH is observing National Ayurveda Day on October 28 thoughout the country. 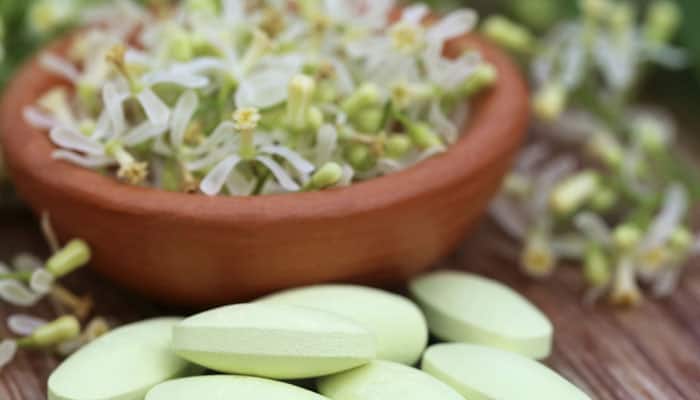 New Delhi: With India turning into the world diabetes capital, there is also an alarming rise in the cases of heart related ailments owing to changes in lifestyle which are slowly deteriorating the overall health of an individual and thereby shortening the lifespan.

According to health experts, the incidence of diabetes mellitus is likely to increase 79.4 million in India, a 15% increase from the current 31.7 million. Diabetes mellitus is a group of metabolic diseases in which there are high blood sugar levels over a prolonged period.

Also, deaths due to diabetes increased 50% in India between 2005 and 2015 as per a data published by the Global Burden of Disease (GBD).

As per a report by the International Diabetes Federation (IDF), about 123 million Indians aged between 20 and 79 will have diabetes by 2040.

In order to raise public awareness about diabetes and encourage people to make healthy lifestyle, the Ministry of AYUSH is observing National Ayurveda Day on October 28 thoughout the country.

Diabetes cannot be cured, but it can be treated successfully. Controlling blood glucose through better nutrition, regular exercise, and other important lifestyle changes can help reduce a person's chances of diabetic complications.

However, the good news is that Ayurveda can help in the treatment of a modern lifestyle disease such as diabetes. Here's a video that demonstrates how diabetes can be managed using natural ingredients that are available in your kitchen.

The video has been posted by 'Homeveda - Home Remedies for You' on YouTube.

National Ayurveda Day to be observed on October 28: Ayush Ministry