New paper-based test can help in early detection of HIV

In recent years, diseases such as Ebola and Zika have caused wide-scale devastation, and HIV continues to be a pandemic health threat for many, researchers said. 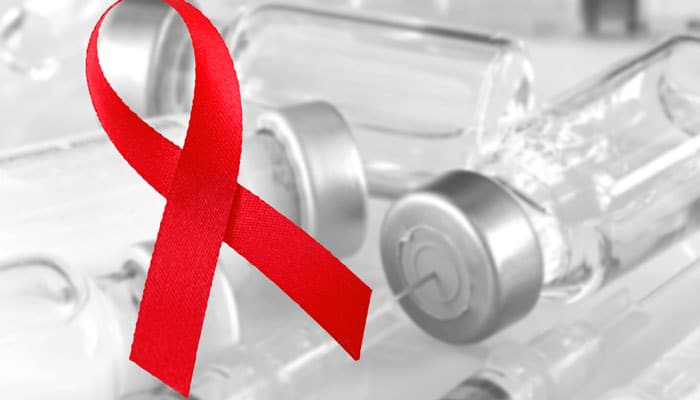 New Delhi: While finding an effective cure for most deadly diseases is on the list of priorities for scientists, a timely detection or diagnosis is equally important.

A cure for HIV/AIDS has possibly been a big, long-standing challenge for experts. As scientists work on procuring an effective vaccine or a drug, an affordable and highly sensitive paper-based diagnostic tool for HIV has been developed to make the early detection of the virus possible.

The test was developed by researchers from the Imperial College London in the UK and could also be adapted to be used for other dangerous transferable diseases like Ebola and Zika.

In recent years, diseases such as Ebola and Zika have caused wide-scale devastation, and HIV continues to be a pandemic health threat for many, researchers said.

The problem is particularly prominent in developing countries, where infectious diseases often go undetected for long periods of time, resulting in widespread epidemics.

Currently, cheap point-of-care methods employed to detect infectious diseases have their limitations, particularly when it comes to detecting very low levels of markers in the blood.

Now, Imperial researchers, alongside their collaborators at University College London, have developed a new diagnostic tool for HIV that is affordable, capable of withstanding harsh conditions and highly sensitive, making the early detection of the disease possible.

The research, published in the journal ACS Nano, refined a current diagnostic method known in the field as a lateral flow immunoassay, a similar method employed by pregnancy tests.

In the case of HIV, if a patient is positive, virus components present in the blood will bind to coloured particles on the paper test, indicating HIV infection.

"To the best of our knowledge, our newly developed test is the simplest and most sensitive colourimetric paper-based lateral flow diagnostic test for HIV to date," said Mike Thomas from Imperial.

This newly developed technology employs a similar technique to the lateral flow immunoassay, but is far more sensitive, meaning it can detect HIV even when the level of the virus in the blood is very low, allowing for earlier diagnosis.

The test senses a protein called p24, found on the outside of the HIV virus, which acts as a biomarker of the disease.

By incorporating an 'amplification stage' to the standard immunoassay, which acts to increase the signal produced by p24 up to 100-fold, the team was able to detect the presence of the virus with sensitivity surpassing that of the current industry standard tests.

Probiotic milk linked to reduced risk of complications during pregnancy