The study points out that a quarter of adults worldwide have non-alcoholic fatty liver disease, a condition where excess fat is stored in the liver and is more closely linked to obesity and diabetes than alcohol consumption 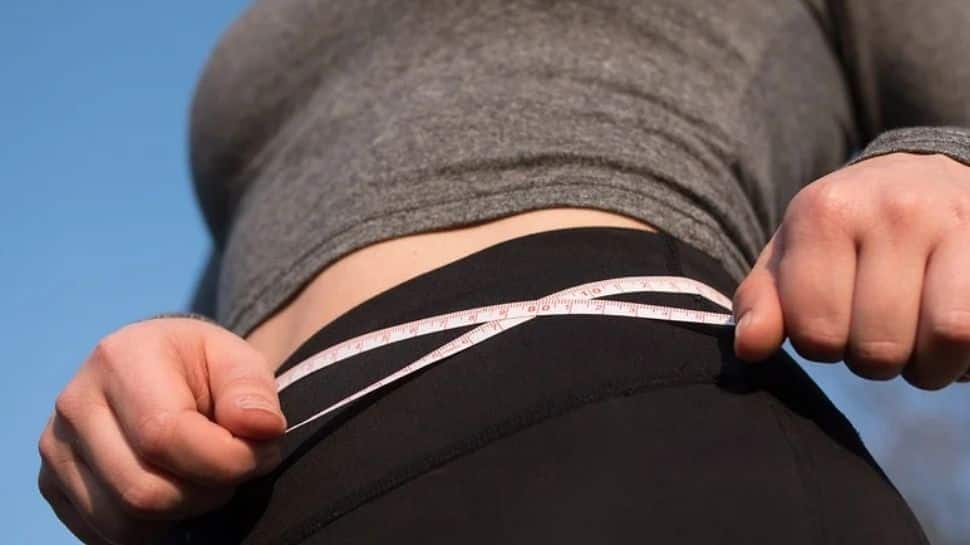 People with advanced liver scarring caused by obesity, diabetes and related disorders are dying of liver disease, finds a study. The study by Virginia Commonwealth University followed more than 1,700 patients for a median of four years, including some for as many as 10 years, to assess their outcomes.

The team found that patients with advanced fibrosis are more likely to die, especially after gastrointestinal haemorrhaging or fluid accumulation in the abdomen and progressive deterioration of brain function due to the liver disease. The results, published in the New England Journal of Medicine, confirmed that people who have very scarred livers are the most at risk for death.

"This is the first clear picture of the true rates of outcomes in those with (non-alcoholic fatty liver disease)," said Arun Sanyal, a liver disease specialist at VCU Health. "And the study provides teeth to the recent American Diabetes Association guidelines to start screening for liver disease to make the screening more mainstream," he added.

Left untreated, the disease can progress to an advanced form, where the buildup of fat in the liver can cause inflammation, scarring (known as fibrosis) and full-blown cirrhosis that leaves the liver permanently damaged. Patients typically are diagnosed when the disease is advanced and a transplant is the only option.

Also read: Are you overweight? It can make your hair go thin

"Historically, many primary care physicians and diabetes specialists have felt that, because the roots of the disease lie in insulin resistance, then if we treat the diabetes we`ve already taken care of the problem," Sanyal said.

"And what this shows is that, even within an especially obese, diabetic population, those who have advanced fibrosis are dying of liver disease. Just treating diabetes doesn`t get the job done," he added.