Omicron could be an indicator that people can live with Covid as an endemic disease. 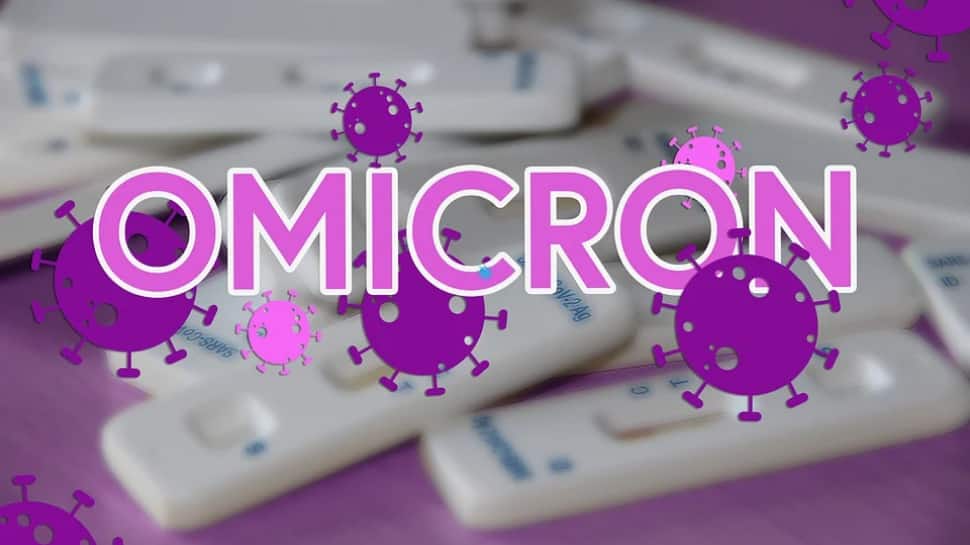 London: The emergence of the highly transmissible Omicron variant could be "first ray of light" that in the future there may be a less severe coronavirus variant that is similar to the common cold, according to a UK scientist. According to Dr Mike Tildesley, a member of the Scientific Pandemic Influenza Group on Modelling (Spi-M) and a University of Warwick professor, Omicron could be an indicator that people can live with Covid as an endemic disease, the Guardian reported. But as Covid cases continued to rise in the UK and hospitalisations at their highest in almost a year, he said "we're not quite there yet". "The thing that might happen in the future is you may see the emergence of a new variant that is less severe, and ultimately, in the long term, what happens is Covid becomes endemic and you have a less severe version. It's very similar to the common cold that we've lived with for many years," he was quoted as saying to Times Radio on Saturday. "We're not quite there yet, but possibly Omicron is the first ray of light there that suggests that may happen in the longer term. It is, of course, much more transmissible than Delta was, which is concerning, but much less severe." A total of 18,454 people were in UK hospitals with Covid on January 6, according to government figures. This marks a 40 percent week-on-week rise and the highest number since February 18. "On the slightly more positive side, so it doesn't sound all doom and gloom, what we are seeing from hospital admissions is that stays in hospital do appear to be on average shorter, which is good news, symptoms appear to be a little bit milder, so this is what we are seeing consistently with the Omicron variant," Tildesley said. Meanwhile, the Joint Committee on Vaccination and Immunisation has advised against giving a second booster, or a fourth dose, of the vaccine to care home residents and people aged 80-plus even after figures showed it was 90 percent effective at preventing hospital admission. Instead, experts want to prioritise the rollout of the first booster dose and encourage those who are still unvaccinated to have first and second doses.