Parkinson's may partly be an autoimmune disease: Study

The findings raise the possibility that the death of neurons in Parkinson's could be prevented by therapies that dampen the immune response. 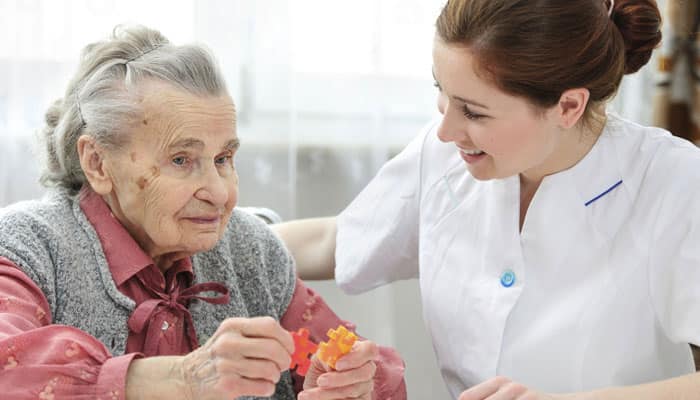 Washington: Scientists have found the first direct evidence that Parkinson's disease is partly an autoimmune disorder in which the body's immune system attacks its own tissues.

The findings raise the possibility that the death of neurons in Parkinson's could be prevented by therapies that dampen the immune response.

"The idea that a malfunctioning immune system contributes to Parkinson's dates back almost 100 years," said David Sulzer, professor at Columbia University Medical Centre (CUMC) in the US.

"Our findings show that two fragments of alpha-synuclein, a protein that accumulates in the brain cells of people with Parkinson's, can activate the T cells involved in autoimmune attacks," said Sulzer.

"It remains to be seen whether the immune response to alpha-synuclein is an initial cause of Parkinson's, or if it contributes to neuronal death and worsening symptoms after the onset of the disease," said Alessandro Sette, professor at La Jolla Institute for Allergy and Immunology.

"These findings, however, could provide a much-needed diagnostic test for Parkinson's disease, and could help us to identify individuals at risk or in the early stages of the disease," said Sette.

Scientists once thought that neurons were protected from autoimmune attacks.

"In most cases of Parkinson's, dopamine neurons become filled with structures called Lewy bodies, which are primarily composed of a misfolded form of alpha-synuclein," said Sulzer.

Researchers exposed blood samples from 67 Parkinson's patients and 36 age-matched healthy controls to fragments of alpha-synuclein and other proteins found in neurons.

They analysed the samples to determine which of the protein fragments triggered an immune response. Little immune cell activity was seen in blood samples from the controls.

In contrast, T cells in patients' blood samples, which had been apparently primed to recognise alpha-synuclein from past exposure, showed a strong response to the protein fragments.

The immune response was associated with a common form of a gene found in the immune system, which may explain why many people with Parkinson's disease carry this gene variant.

Sulzer hypothesises that autoimmunity in Parkinson's disease arises when neurons are no longer able to get rid of abnormal alpha-synuclein.

"If abnormal alpha-synuclein begins to accumulate, and the immune system hasn't seen it before, the protein could be mistaken as a pathogen that needs to be attacked," he said.