“The ultimate goal is to grow functional and transplantable tissue or organs, but we are far away from that. This is an important first step,” said Juan Carlos Izpisua Belmonte. 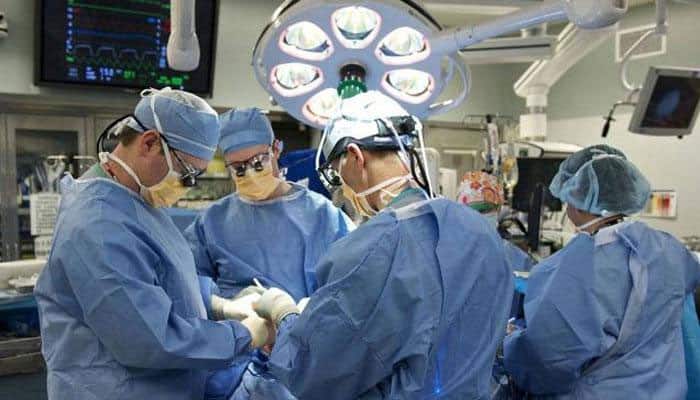 New Delhi: In a landmark achievement towards the goal of growing life-saving organs inside animals for use in transplants, scientists have succesfully created a human-pig hybrid embryo – by inserting human stem cells into the eembryo of a pig.

The breakthrough experiment, described Thursday in the journal Cell, was the first demonstration that such an interspecies of two large, distantly-related species organ transplant is possible.

The human-pig hybrid, which is part-human and part-pig, dubbed a 'chimera' (named after the cross-species beast of Greek mythology) is the creation of scientists at the Salk Institute for Biological Studies in La Jolla – a biological research organisation in California.

“The ultimate goal is to grow functional and transplantable tissue or organs, but we are far away from that. This is an important first step,” said Juan Carlos Izpisua Belmonte, who led the work on the human-pig hybrid.

The cells made up just a tiny part of each embryo, and producing any organs this way is far in the future.

Pigs might be useful in part because they are big enough to make human-sized organs.

In the initial experiments, scientists inserted human stem cells into pig embryos. Few weeks later, they found that some of the embryos showed signs that the human cells were beginning to mature and turn into 'tissue precursors'.

While such human-animal experiments have raised ethical concerns, the experiment raised hope that one day doctors may be able to grow human tissue using chimera embryos in farm animals, making organs available for sick human patients who might otherwise wait years for a transplant.

The scientists are working toward making pancreases, hearts and livers in pigs.

Conditions in womb may affect brain development in teens