Coronary artery disease (CAD)  is the most common type of cardiovascular disease. 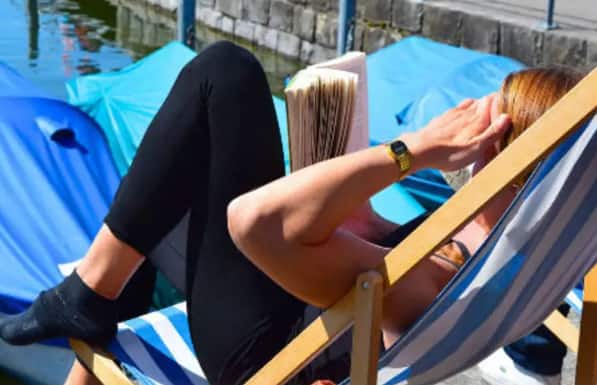 Ohio: A new study suggests the risk of coronary artery disease (CAD) could be identified earlier by looking at reproductive risk factors. Study results were published in Menopause, the journal of The North American Menopause Society (NAMS).

CAD is the most common type of cardiovascular disease. Because women have different symptoms than men, and most traditional health studies have focused on men, women are often misdiagnosed or the diagnosis and treatment may be delayed, creating a greater risk for an adverse cardiac event or death.

Previous studies have provided mixed conclusions regarding the association between various reproductive risk factors, such as pregnancy and ovarian function, and CAD.

However, most of these studies were small and only evaluated a limited number of risk factors. This new study is one of the first known larger studies (involving nearly 1,500 postmenopausal women) to consider a broad range of reproductive risk factors.

These include pregnancy factors, such as the number and type of pregnancy and age at first birth, as well as ovarian function factors including age at menarche, age at menopause, and reproductive life span.

Researchers in this study sought to compare reproductive factors among postmenopausal women with no apparent CAD, nonobstructive CAD, and obstructive CAD, which is the most serious form of CAD and typically leads to the worst prognoses.

Such information could be valuable in helping prevent and minimize the effect of CAD in women because pregnancy and ovarian function could serve as early indicators of a woman`s risk long before symptoms appear, allowing for earlier life-changing counseling and/or pharmacologic treatment.

"This study expands our knowledge about the link between reproductive factors such as early menopause and shorter reproductive life span and increased cardiovascular risk. Indeed, there is a growing body of evidence suggesting that early loss of ovarian function results in accelerated aging. Future research should be directed toward identifying ways to delay ovarian aging," says Dr Stephanie Faubion, NAMS medical director.