People who aim to quit drinking entirely are more likely to achieve this goal if they are treated by a care provider who advocates total abstinence, a new study suggests. 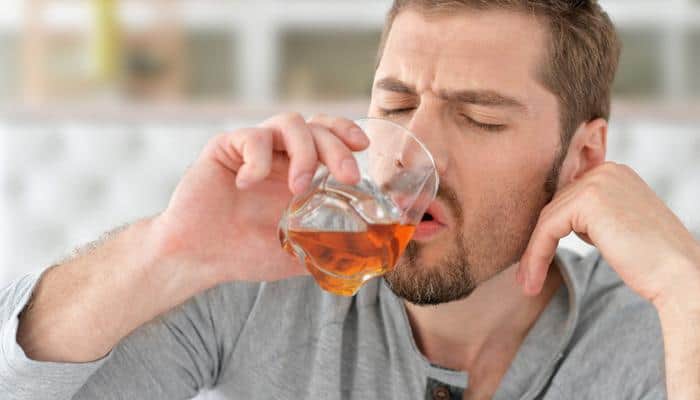 London: People who aim to quit drinking entirely are more likely to achieve this goal if they are treated by a care provider who advocates total abstinence, a new study suggests.

According to the study, those who want to control their drinking or reduce the amount of alcohol they consume are likely to be less successful even when guided by a care provider.

"Instead patients whose goal was total abstinence were more successful than those who had chosen to control their drinking," said Kristina Berglund, Associate Professor at the University of Gothenburg, Sweden.

Published study suggested that people with alcohol dependence can learn to control their drinking.

Previous studies have shown that the crucial factor in treatment success is that patients and care providers have the same view and that the choice of treatment method plays a subordinate role. But it has not been found out that what is the extent of influence of ones's choice on the final outcome of treatment.

For the study, published in the journal Alcoholism: Clinical and Experimental Research, the researchers followed up 201 adult patients for 2.5 years after the onset of treatment . It showed that a shared view between patient and care provider was not decisive for the treatment outcome.

"Our study shows that regardless of agreement on goals and methods, in the end it is more difficult to stick to controlled drinking than to give it up entirely," Berglund added.

This is why you should eat tomatoes!