Relatives of Zika virus may cause birth defects

Although Zika was first identified more than 70 years ago, its ability to induce birth defects was not recognized until the massive 2015 South American epidemic, which sickened more than 1.5 million people. 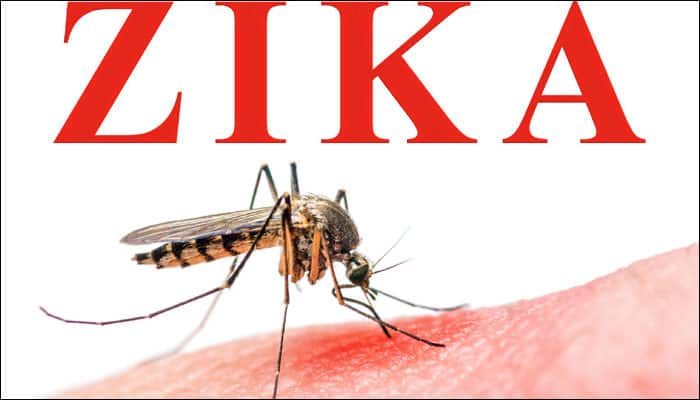 Washington: Relatives of the Zika virus, especially West Nile, can spread from an infected pregnant mouse to her fetuses, causing brain damage and fetal death, researchers said on Wednesday.

The findings, published in the US journal Science Translational Medicine, suggested that Zika may not be unique in its ability to cause birth defects, such as microcephaly, or abnormally small heads, Xinhua reported.

"We only studied mice and human tissues, so we can't say for sure what happens when pregnant women are infected with these viruses," Jonathan Miner, Assistant Professor at the Washington University.

"But our findings suggest that it is possible that viruses related to Zika, such as West Nile, pose the same risk to developing fetuses that Zika does," Miner said.

Although Zika was first identified more than 70 years ago, its ability to induce birth defects was not recognized until the massive 2015 South American epidemic, which sickened more than 1.5 million people.

Miner and colleagues wanted to find out whether West Nile Powassan, chikungunya and Mayaro, all of which, like Zika, belong to the flavivirus family, could cause similar brain damage and fetal death.

They injected female mice at day six of their pregnancies with one of the four viruses, then examined the placentas and fetuses a week later.

Overall, about half of the fetuses whose mothers were infected with West Nile or Powassan virus died within 12 days of infection, whereas no fetuses from mothers infected with chikungunya or Mayaro died.

The researchers said it's difficult to prove a link between West Nile and birth defects because the number of cases is smaller and infections are more sporadic.

West Nile infects thousands of people every year in the US. Most never know they have it, but about 1,000 people a year develop life-threatening brain infections that can cause persistent neurological problems.