The findings of a new study indicate that greater vigilance may be needed to protect the respiratory health of individuals with chronic inflammatory conditions. 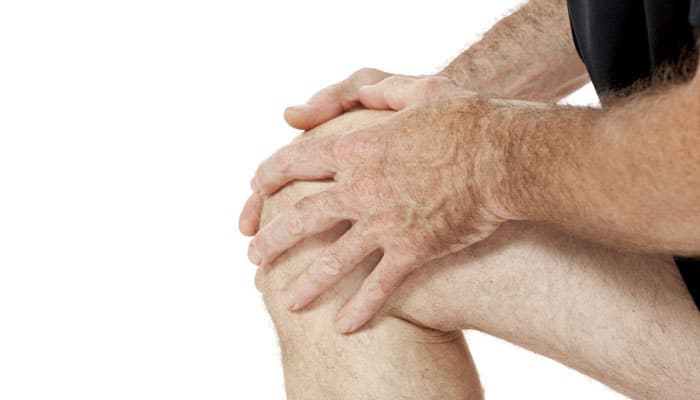 Washington DC: Suffering from rheumatoid arthritis? It might put you at an increased risk of developing chronic obstructive pulmonary disease (COPD).

The findings of a new study indicate that greater vigilance may be needed to protect the respiratory health of individuals with chronic inflammatory conditions.

Research has demonstrated an association between COPD and inflammation, raising the question of whether prolonged inflammatory conditions such as rheumatoid arthritis predispose individuals to COPD.

To investigate, a team led by Diane Lacaille, MD, FRCPC, MHSc, of Arthritis Research Canada and the University of British Columbia, examined information on individuals in the province of British Columbia who were diagnosed with rheumatoid arthritis between 1996 and 2006, and compared it with information on matched individuals in the general population.

After adjusting for potential confounding factors, individuals with rheumatoid arthritis had a 47% greater risk of needing to be hospitalized for COPD than controls.The increased risk remained significant after modelling for smoking and with varying COPD definitions.

That way, appropriate tests can be administered to diagnose COPD early, at the onset of symptoms, so that effective treatments for COPD can be initiated before irreversible damage to the lungs occurs."Such steps will improve long-term outcomes for patients and reduce the costs of COPD.

The study also points to the need to address COPD risk factors--such as smoking--in people living with rheumatoid arthritis.