The robots have been manufactured by coating tiny algae with magnetic particles and can smoothly swim in biological fluids. 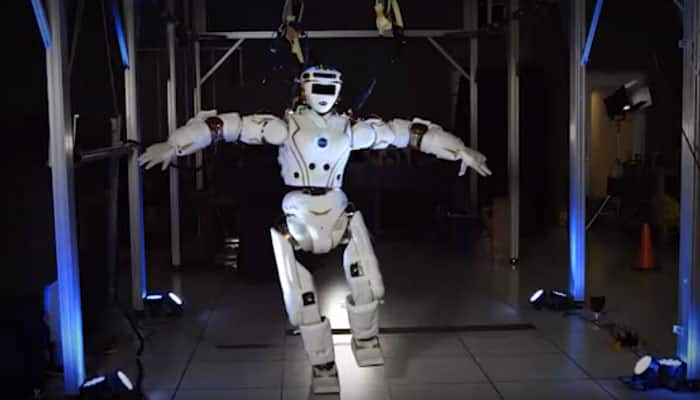 New Delhi: A team of researchers has developed micro-robots that could soon be used to diagnose and deliver drugs in hard-to-reach areas of the human body.

The robots were manufactured by coating tiny algae with magnetic particles and can smoothly swim in biological fluids, such as diluted blood and gastric fluid.

"A small-scale robot that can be remotely guided, is easily tracked and harmlessly biodegrades, potentially overcomes many of the challenges faced by minimally invasive therapies," said Qi Zhou from the University of Edinburgh.

"We hope our discoveries will pave the way for the development of useful diagnostics or treatments," he said.

The robots, which measured about the size of a blood cell, were guided magnetically to sites in the stomach of rats.

They could be tracked in tissue close to the skin's surface by imaging the algae's natural luminescence, and in hard-to-reach deeper tissue by magnetic resonance imaging.

The robots, as detailed in the journal Science Robotics, could also sense chemical changes linked to the onset of illness within parts of the body, which makes them potentially useful as probes for remote diagnosis.

The time taken for the robots to function and biodegrade within the body could be tailored by adjusting the thickness of their manufactured coating, the researchers said.

In laboratory tests, the devices were found to release potent compounds from the algae core during degradation, which selectively attacked cancer cells while leaving healthy cells unharmed.