Severely damaged human lungs can be recovered by attaching them to pigs, claim researchers

The investigators demonstrated the possibility of cross-circulation support of whole lungs outside the body. 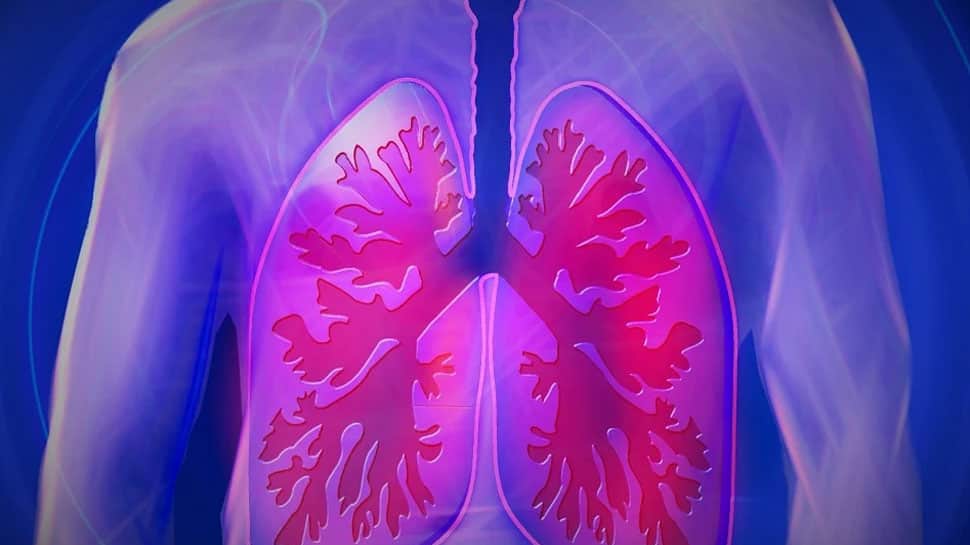 New Delhi: For patients with critical respiratory ailments requiring lung transplantation, this news will provide some sort of comfort. Scientists have claimed severely damaged donor lungs, can be recovered by attaching them to pigs.

Earlier, many cases of lung transplantations could not be possible because of lack of healthy donors. Most donor lungs were not fit for transplantation because they were damaged or beyond reversible.

The investigators, led by Gordana Vunjak-Novakovic, University Professor and The Mikati Foundation Professor of Biomedical Engineering and Medical Sciences at Columbia Engineering, and Matthew Bacchetta, Surgical Director of the Vanderbilt Lung Institute demonstrated the possibility of cross-circulation support of whole lungs outside the body.

The study is published in Nature Medicine said, "...acutely injured human lungs declined for transplantation, including a lung that failed to recover on EVLP, can be recovered by cross-circulation of whole blood between explanted human lungs and a Yorkshire swine."

“Our findings suggest that cross-circulation can serve as a complementary approach to clinical EVLP to recover injured donor lungs that could not otherwise be utilized for transplantation, as well as a translational research platform for immunomodulation and advanced organ bioengineering,” the study said.

Meanwhile, for patients with lung damage, treatment is a factor that plays an important role and recovery depends on how quickly they are diagnosed and treated, which can also reduce lung damage considerably, says an IANS report. While timely treatment is important, one must practice good habits to ensure healthy lungs in the first place. Proper nutrition, good exercise, and hydration can go a long way in helping people avoid complications.