The research team classified retail outlets as "unhealthy" if they either had a fast-food takeaway, a bookmaker, a tanning salon or a payday loan business. 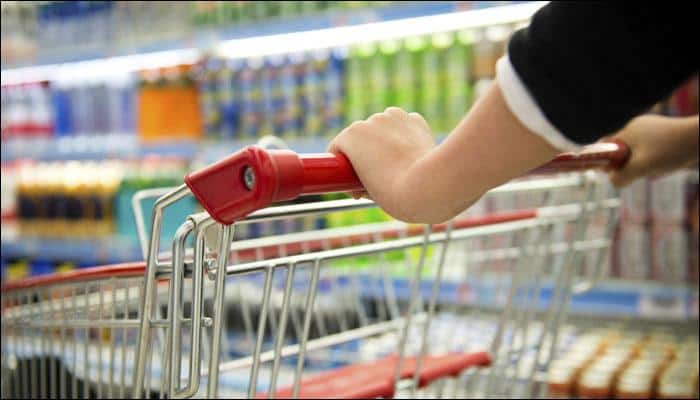 London: People who frequently indulge in shopping in "unhealthy" areas as compared to those who visiting "healthy" retail stores, were more likely to be at risk of high blood pressure, say researchers. The study using Pop-up health check stations in England found a possible link between "unhealthy` shopping centres and the number of cases of suspected or diagnosed high blood pressure.

The research team classified retail outlets as "unhealthy" if they either had a fast-food takeaway, a bookmaker, a tanning salon or a payday loan business. The health check stations found 72 per cent of those frequenting "unhealthy" shopping centres with high BP.

"The least healthy shopping centres are all within some of the most socially-deprived areas of the country, so the results of this study exemplify the stark health inequalities that are entrenched across the UK," said Shirley Cramer CBE, Chief Executive of the Royal Society for Public Health.

To reach this conclusion, the team from City, University of London set up the one day Pop-Up health check stations in seven shopping centres across England. Blood pressure readings were offered 50 per cent of the time to attract potential volunteers with a more comprehensive and familiar health screening.