Irritable bowel syndrome (IBS) is a common problem which affects the large intestine causing abdominal cramping, bloating, and a change in bowel habits. 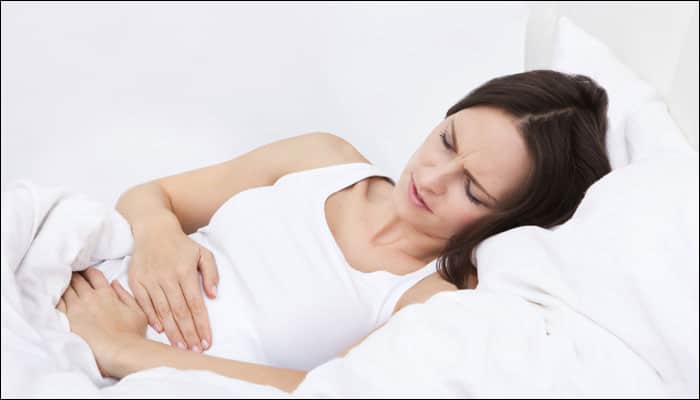 New Delhi: Irritable bowel syndrome (IBS) is a common problem which affects the large intestine causing abdominal cramping, bloating, and a change in bowel habits. But, symptoms of IBS can be managed by making simple changes in your diet and lifestyle.

So, here are some foods to avoid if you are suffering from IBS:

Avoid drinking alcohol as it can induce or worsen IBS symptoms. It can affect the motility of the digestive tract.So, one should limit alcohol intake to no more than two units per day.

Caffeine can worsen IBS symptoms by increasing gut motility, and stress hormones such as cortisol which may lead to over activation of the gut-brain axis. It is said that caffeine is not only found in tea and coffee, but in many soft drinks and energy drinks also.

One should avoid eating hot and spicy dishes as they are trigger of IBS-like symptoms. The active component of chilli is called capsaicin, which has been shown to increase gut motility and abdominal pain in some individuals.

Yoga is a passport to health assurance: PM Narendra Modi