This drug may reduce harmful inflammation in stroke patients

The study follows earlier research that shows the drug given as an intravenous therapy reduces inflammation in stroke and sub-arachnoid haemorrhage patients. 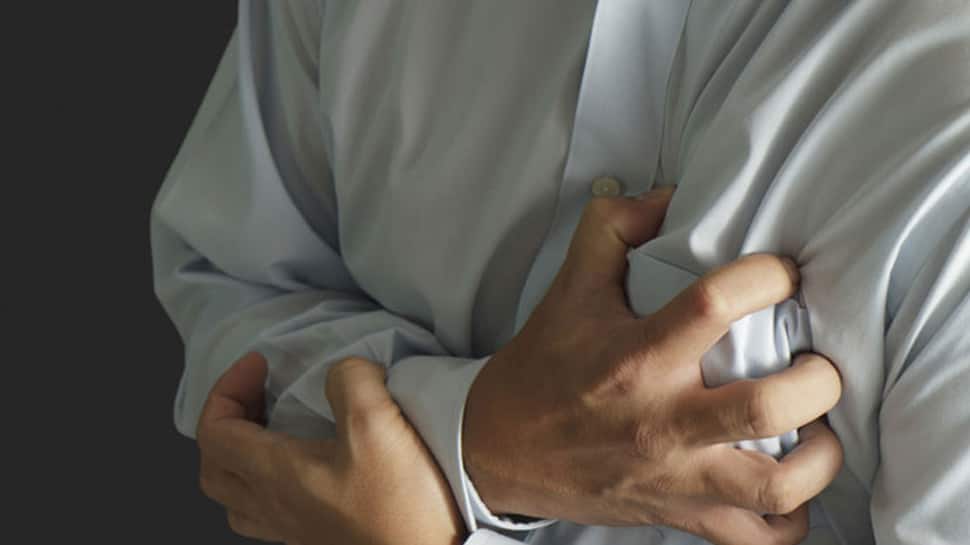 London: Researchers have found that an anti-inflammatory drug -- licensed for treating rheumatoid arthritis -- may help patients in the early stages of stroke to reduce harmful inflammation.

The study follows earlier research that shows the drug given as an intravenous therapy reduces inflammation in stroke and sub-arachnoid haemorrhage patients.

According to the researchers, stroke is the most common cause of disability in adults and a leading cause of death worldwide.

"Though strokes affect different people in different ways, for many people they have a devastating effect on their long-term health and wellbeing. Excessive inflammation after a stroke is known to be harmful and predicts a worse outcome in patients," said co-author Craig Smith, Professor at The University of Manchester.

For the study, published in the journal Stroke, researchers recruited 80 participants.

They were given six doses of the drug or placebo over three days. The first dose was given within six hours after the onset of the stroke symptoms.

The drug -- Kineret -- was given as a small injection just under the skin without giving the patients any identifiable adverse reactions.

Inflammatory markers were measured in the blood before treatment began and during study treatment and the study looked at ischemic strokes only.

"We have shown that Kineret injections, started within six hours of stroke onset significantly reduces levels of inflammation in patients," said co-author of the study Craig Smith, Professor at The University of Manchester.

It is one of biologic agents transforming treatment in a range of illnesses, the researcher said.

The protein Interleukin-1 (IL-1) is part of the body's defences and naturally produced to combat a range of illnesses. However, researchers have previously shown IL-1 increases inflammation and brain injury following a stroke.

Kineret works by blocking the actions of IL-1 which is released into the body following injury caused by a stroke.

Knee pain can lead to symptoms of depression: Study