After fighting a deadly lung condition for nearly seven years, Igor Kravchenko from Ukraine now breathes easy, thanks to a challenging surgery of lungs transplant performed at a hospital here. 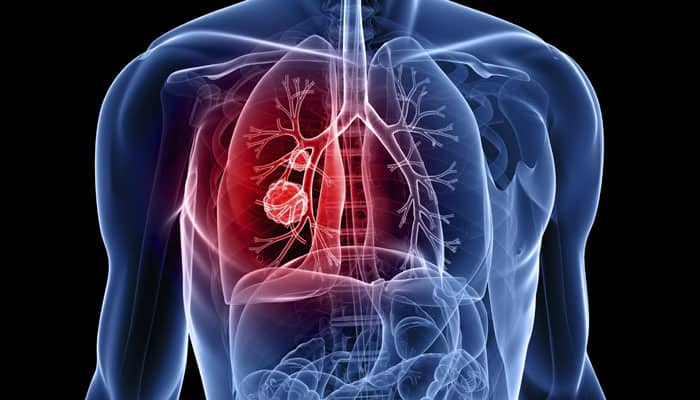 Chennai: After fighting a deadly lung condition for nearly seven years, Igor Kravchenko from Ukraine now breathes easy, thanks to a challenging surgery of lungs transplant performed at a hospital here.

Igor started feeling weak and found it difficult to walk in 2009 at his home town of Odessa port. Doctors there were unable to diagnose his problem accurately and were giving treatment for the symptoms of breathlessness and fatigue.

Later in the year 2014, it was diagnosed that he had an Interstitial Lung Disease (ILD), in which he had developed extensive fibrosis of his lungs which prevented them from functioning properly.

Due to this, the oxygen saturation in his blood circulation had dropped below 70 per cent despite oxygen support, which in turn made him very weak, making his lungs deteriorate further.

Igor's condition deteriorated, needing mechanical ventilation, and he became septic with low blood pressure when he was admitted to Fortis.

"Despite a ventilator, his oxygenation was very poor and he was placed on a ‘Veno-Venous ECMO' (Extracorporeal Membrane Oxygenation) where his blood stream was diverted from the veins to an external machine that would oxygenate the blood outside of the body," K.R. Balakrishnan, Director, Cardiac Sciences, Fortis Malar Hospital, said in a statement.

The purified blood was then sent back to the vein itself from where it reached the heart and pure oxygenated blood was supplied to the entire body via the arteries. On ECMO and ventilation, he was barely alive and three times had a near cardiac arrest due to machine clotting.

The Veno-Venous machine did its job perfectly well for almost 30 days and Igor was kept alive.

However, like any other end-stage disease, only an organ transplant surgery was the final solution to Igor's problem. The painful wait was finally over on June 3, when a pair of lungs suitable for Igor became available from a donor family.

Though the expert team made sure the transplant was successful, his weakened respiratory muscles were not able to support normal breathing.

A tracheotomy was performed and he was made to breathe through an incision made in the wind pipe through the neck.

A leakage developed between Igor's bronchi and the newly implanted lung. The doctors immediately performed an ‘Endo-Bronchial Stenting' to repair the air leakage.

The hospital authorities added that the patient is doing well and breathed normally without artificial support after 10 months.

Research reveals benefits of vacation over meditation for bursting stress