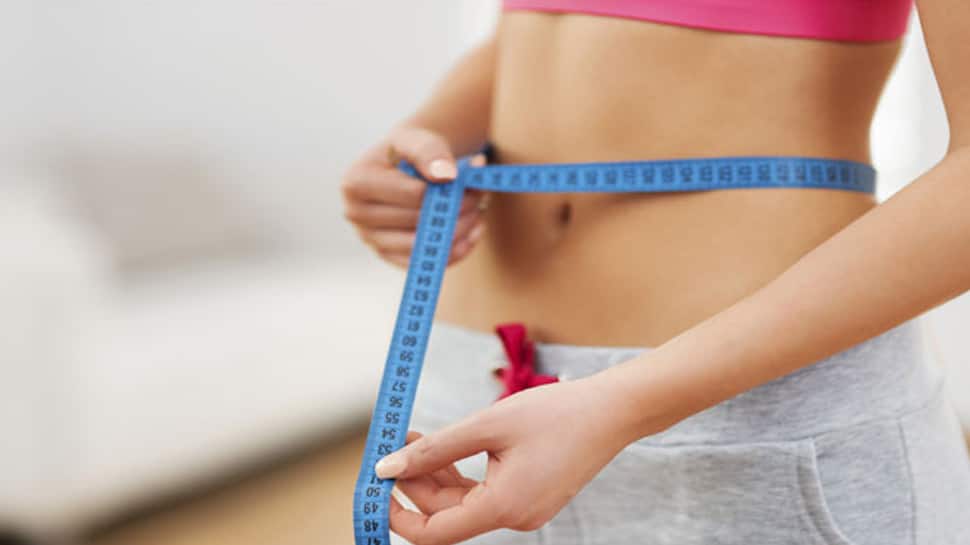 The finding suggests that individuals who have undergone the surgery have a higher probability of getting married or separating from their partner or getting divorced.

"We have previously studied the medical benefits of bariatric surgery, but this new study shows that other more personal aspects of the patient's life may also change after bariatric surgery," said co-author of the study, Per-Arne Svensson, Associate Professor at Sahlgrenska Academy.

In the SOS study, the researchers compared self-reported relationship status -- including marriages and cohabitation -- in about 2,000 individuals who have undergone bariatric surgery and about 2,000 control persons with obesity.

In the Scandinavian Obesity Surgery registry, the frequencies of legal marriages and divorces were compared in about 29,000 individuals who have undergone bariatric surgery and matched control individuals from the general population.

The study found that individuals who have undergone bariatric surgery are more likely to find a new partner or get married compared with non-operated control subjects.

It also reported an association between the degree of weight loss and the possibility of finding a partner.

Separations and divorces are slightly more common after bariatric surgery, according to the study.

It is also possible that the effects of weight loss, such as improved self-confidence and self-image, may empower those who have undergone bariatric surgery to leave unhealthy relationships, the researcher said.

Summer tips: Here's how you can prevent heatstroke