As part of the pilot programme, the vaccine known as RTS,S, will be made available to children up to 2 years of age in Malawi. 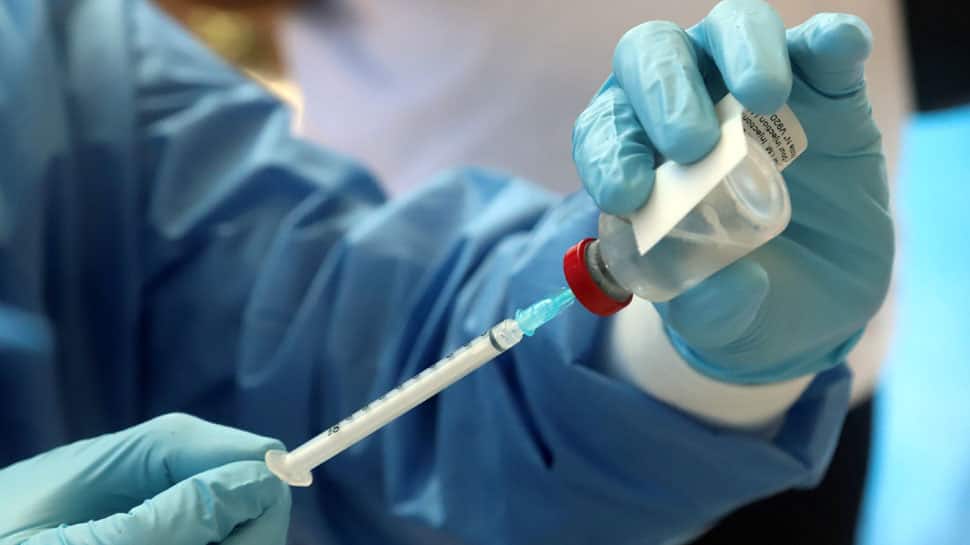 As part of the pilot programme, the vaccine known as RTS,S, will be made available to children up to 2 years of age in Malawi. WHO said that the vaccine will be introduced in Ghana and Kenya in the coming weeks.

Malaria is still one of the leading killers in the world as the disease claims the life of one child every two minutes. In Africa, over 250 000 children die from Malaria every year. According to WHO, children under 5 are at the greatest risk of losing their lives due to malaria. The disease kills 435,000 people per year across the world. Most of the affected are children.

“We have seen tremendous gains from bed nets and other measures to control malaria in the last 15 years, but progress has stalled and even reversed in some areas. We need new solutions to get the malaria response back on track, and this vaccine gives us a promising tool to get there,” WHO Director-General Dr Tedros Adhanom Ghebreyesus said. “The malaria vaccine has the potential to save tens of thousands of children’s lives,” he added.

The RTS,S has been developed in the thirty years and it is the first and only vaccine that has demonstrated it can reduce malaria in children to a significant level. The clinical trials of the vaccine showed that it can prevent approximately 4 in 10 malaria cases, including 3 in 10 cases of life-threatening severe malaria

Dr Matshidiso Moeti, WHO Regional Director for Africa, said that malaria is a big concern for Africans and the worst sufferers are poor children. “We know the power of vaccines to prevent killer diseases and reach children, including those who may not have immediate access to the doctors, nurses and health facilities they need to save them when severe illness comes,” added Moeti.

The WHO has designed the pilot programme to generate evidence and experience which can be used in framing the policy recommendations of the Geneva-based organisation over the broader use of the RTS,S in the future.

The pilot project of WHO is a collaborative effort with ministries of health in Ghana, Kenya and Malawi and a range of in-country and international partners, including non-profit organisation PATH and GSK, which has developed the vaccine. GSK has also donated up to 10 million vaccine doses for the pilot programme.