The accident occurred in Sangrah town on Saturday morning. 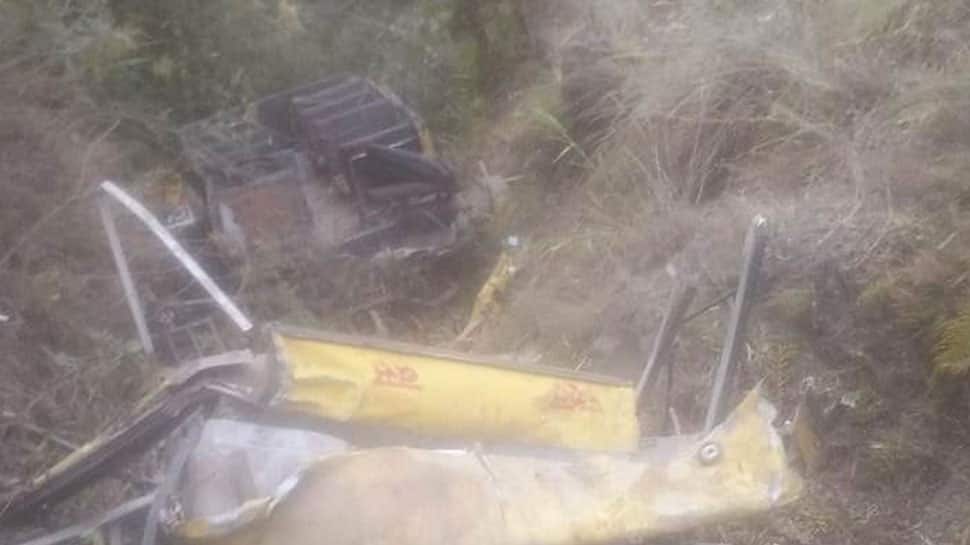 Shimla: Seven people, including six school children, were killed and 12 injured on Saturday when a private school bus rolled down a deep gorge in Himachal Pradesh's Sirmaur district.

According to the police, the tragic incident occurred in Sangrah town in the wee hours of Saturday.

Himachal Pradesh: 7 killed and 4 children injured after a school bus fell into a gorge in Sangrah area of Sirmaur district. pic.twitter.com/O5HcdeyDuS

The twelve people injured in the accident were immediately rushed to nearby hospital for treatment.

The condition of some of them is critical, he said.

Meanwhile, the police and district administration is carrying out the rescue operation with the help of local residents.

The cause of the bus mishap is yet to be ascertained.