Meanwhile, people in Uttar Pradesh`s Prayagraj said that they are unable to continue with their day to day activities due to chilling weather. 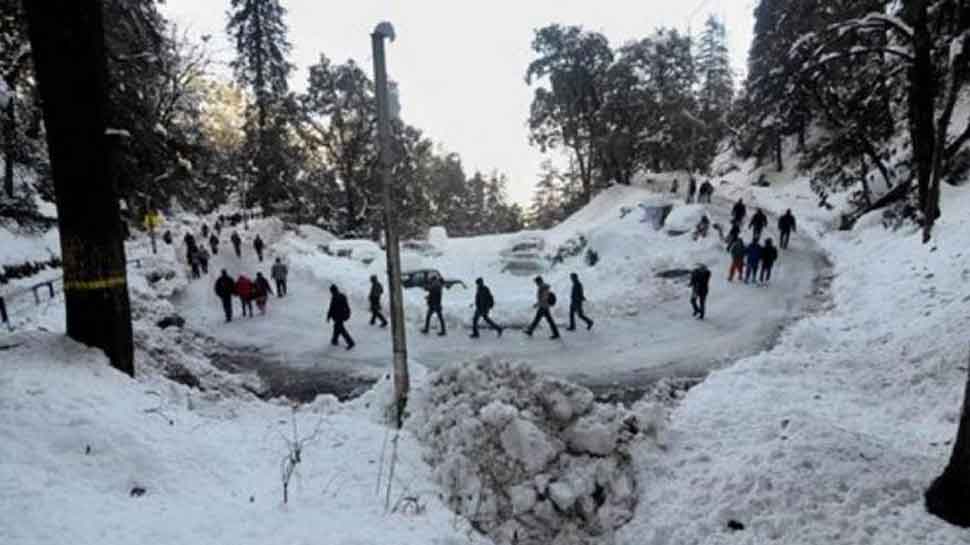 Dharamshala: Severe cold conditions and intense cold waves have disrupted normal life in parts of the northern region of the country.

"The temperature has dipped even further after receiving rainfall in the past two days. It was chilling cold even before that," Abhishek, a resident of Himachal Pradesh`s Dharamshala, told ANI.

Meanwhile, people in Uttar Pradesh`s Prayagraj said that they are unable to continue with their day to day activities due to chilling weather.

"Commuters are facing problems due to fog in the morning hours. It is bone-chilling cold here. Even after wearing several clothes, we are unable to tackle the situation," Yashwant Kumar Mishra said.

However, India Meteorological Department (IMD) on Sunday predicted that dense to very dense fog is likely at isolated places over Uttar Pradesh, Rajasthan, Madhya Pradesh and parts of Northeast during the next two days.