The players will report to chief coach  at Sports Authority of India (SAI) centre in Bengaluru on September 1 to prepare for the upcoming Belgium tour later in September. 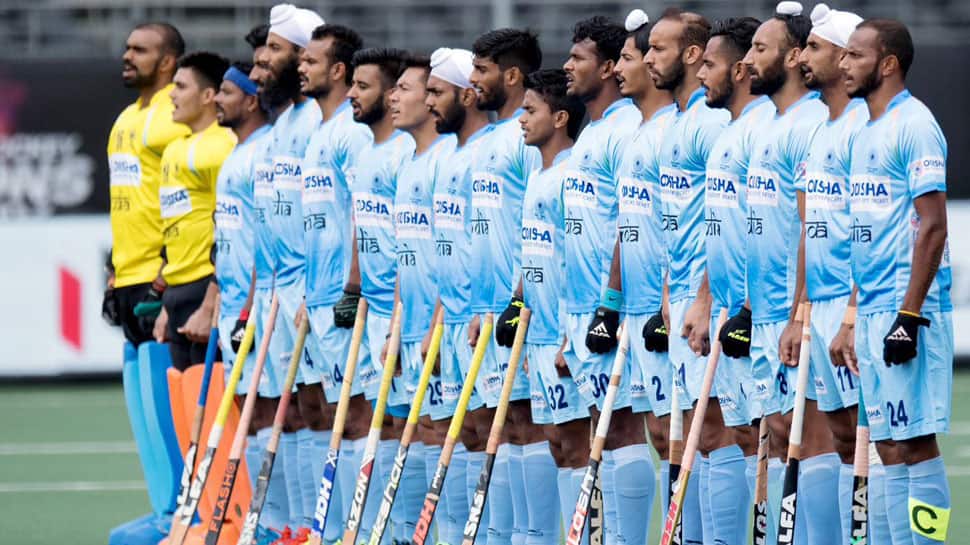 Hockey India on Saturday named 33 players for the national senior men`s coaching camp ahead of Belgium tour.The camp is scheduled to begin from September 2 and will conclude on September 22.

The players will report to chief coach  at Sports Authority of India (SAI) centre in Bengaluru on September 1 to prepare for the upcoming Belgium tour later in September and the Olympics Qualifiers in October/November.

Following the team`s recent victory in the Olympic Test Event final against New Zealand led by defender Harmanpreet Singh, the campers will focus on remaining consistent in their performance.

"We have built some good momentum with this group over the last few months. The athletes will come to this camp keen and ready to improve on all aspects of team performance. Creating more quality opportunities, improving our defensive capabilities and working together to make each other better are the key aspects of this camp," Reid said.

Reid added that the tour of Belgium in September will be a great platform for the Indian men`s side to prepare for the FIH Olympic Qualifiers in October/November.

"At the end of September, we will travel to Europe to play and train with some of the best competition in the world. We need to be prepared for that, which will provide a great platform for the qualifiers in October/November," Reid said.