The Golden Globes have usually been held on the first Sunday of the calendar year as a kick-off to the Hollywood awards season. 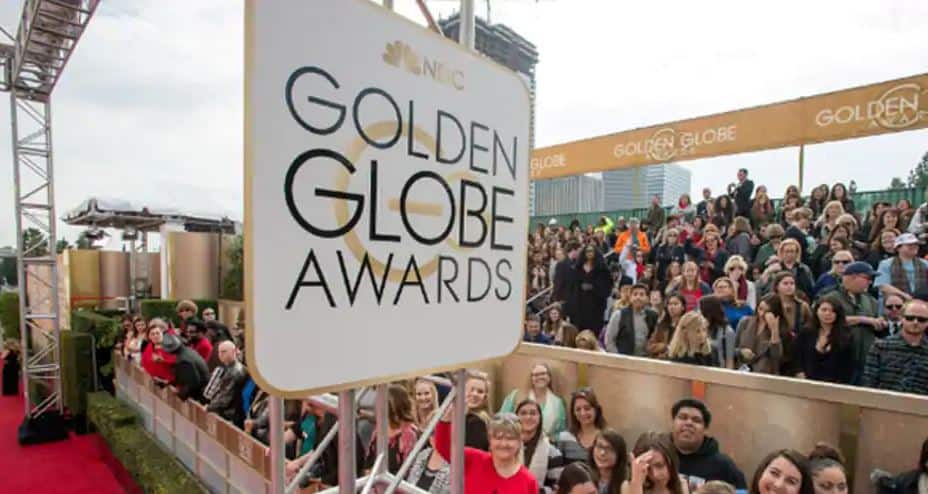 Washington DC: As a result of the coronavirus pandemic, the 2021 Golden Globes will take place on February 28, about eight weeks before the 93rd Academy Awards.

According to Variety, the Hollywood Foreign Press Association made the announcement on Monday morning. Just a week earlier, the Academy of Motion Picture Arts and Sciences announced that the 93rd Academy Awards telecast has been postponed by two months to April 25, 2021.

In mid-May, Variety was first to report that the Academy was considering delaying the big night in the wake of the COVID-19 pandemic.

The organisation said, "To accommodate both domestic and international film and television productions, the HFPA will provide further guidance around eligibility, voting period and revised nominations announcement timing in the coming weeks."The new date means that the results of the Globes could influence Oscar nominations voting, as the process doesn`t begin until a week later on March 5.

The Golden Globes have usually been held on the first Sunday of the calendar year as a kick-off to the Hollywood awards season. This year`s edition was held on January 5 with the HFPA announcing six days later that Tina Fey and Amy Poehler would host the 2021 ceremonies.

However, the HFPA did not detail the format of the Globes but said the ceremony will air live on NBC from the Beverly Hilton in Beverly Hills.

The awards are voted on by a group of about 85 journalists who cover Hollywood for international outlets. In comparison, about 8,500 members of the Academy of Motion Picture Arts and Sciences can vote for the Oscars.