Among the first to post a joyous reaction was Chris Hemsworth, popular as Thor in the Marvel cinematic universe. 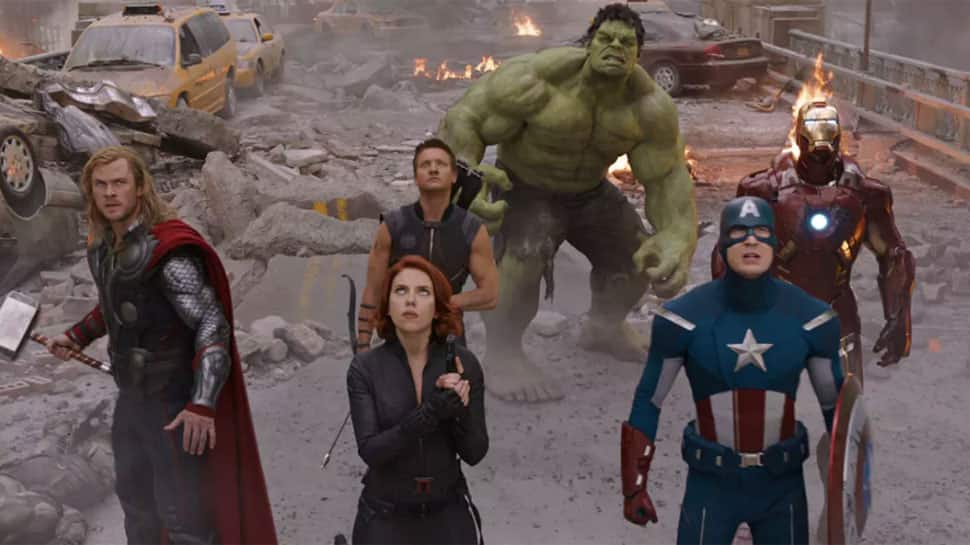 Los Angeles: "Avengers: Endgame" has finally ended the decade-long reign of "Avatar", becoming the world's highest-grossing film of all time, and the multi-star cast of the superhero adventure is euphoric about creating history.

Among the first to post a joyous reaction was Chris Hemsworth, popular as Thor in the Marvel cinematic universe. "Thank you to all the fans around the world that lifted 'Avengers: Endgame' to historic heights, making it the top-grossing film of all time," posted Hemsworth.

In "Avengers: Endgame", every Marvel superhero from Iron Man and Thor to Captain America and Black Widow, assembled one last time to save the world from the supervillain Thanos.

"Avengers: Endgame", the 22nd film of MCU, marked the end of an era that revolved around Iron Man, the Hulk and Captain America, among other superheroes. The film is helmed by the Russo Brothers, Joe and Anthony.

A post on the official Twitter handle of Russo Brothers read: "To the greatest fans in the universe, from the bottom of our hearts, thank you."

Marvel chief Kevin Feige expressed happiness, too, over the film's achievement, at the San Diego Comic-Con.