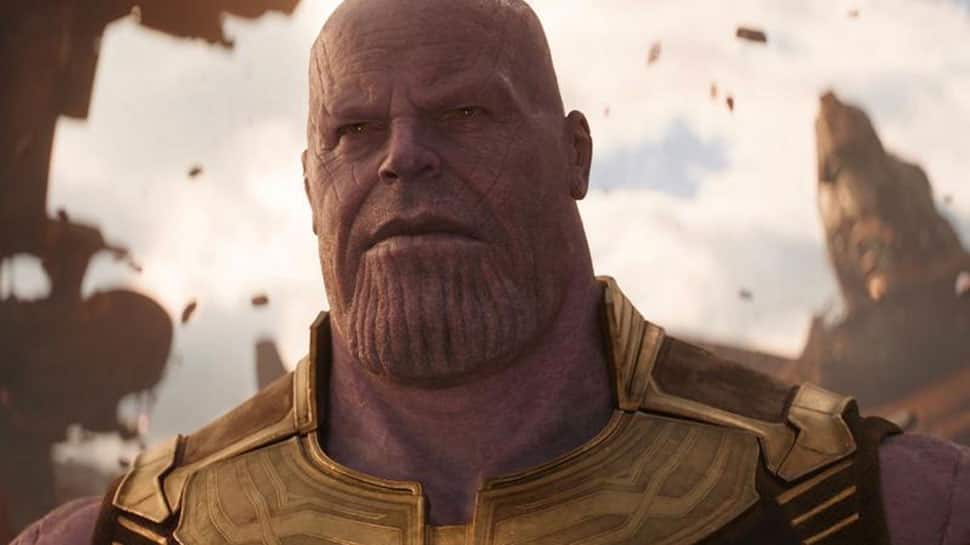 New Delhi: The buzz around Avengers: Endgame is palpable. Fans had been eagerly waiting to watch this cinematic delight unfold on the 70mm screens. The film released on April 22, 2019, worldwide and ahead of its opening in theatres, Twitter is abuzz with a meme fest on Avengers.

Twitter is flooded with spoiler alert and Thanos memes.

Check out a few hilarious ones:

dinner with #thanos tonight... he made 1 gauntlet with all 6 infinity stones and I’m the only one who survived. love him#ThanosRunsSuperMega pic.twitter.com/8JFfPaE4At

Avengers: Endgame' is directed by the Russo brothers—Anthony and Joe. It stars Robert Downey Jr., Chris Hemsworth, Chris Evans and Scarlett Johansson in lead roles. After 'Avengers: Infinity War's massive success at the Box Office, all eyes having been set on 'Avengers: Endgame' to hit the theatres.

In fact, ahead of the release, Joe Russo has begun his promotional tour with India being the first country in the Asia Pacific region. The superhero flick is produced by Marvel Studios and distributed by Walt Disney Studios Motion Pictures. Avengers: Endgame is the 22nd film in the Marvel Cinematic Universe (MCU).

The film is written by Christopher Markus and Stephen McFeely. In the film, the surviving Avengers and their allies collectively work together to reverse the damage done by Thanos in Infinity War.

Have you booked your tickets for 'Avengers: Endgame'?

Majid Majidi's 'Beyond The Clouds' heads to China