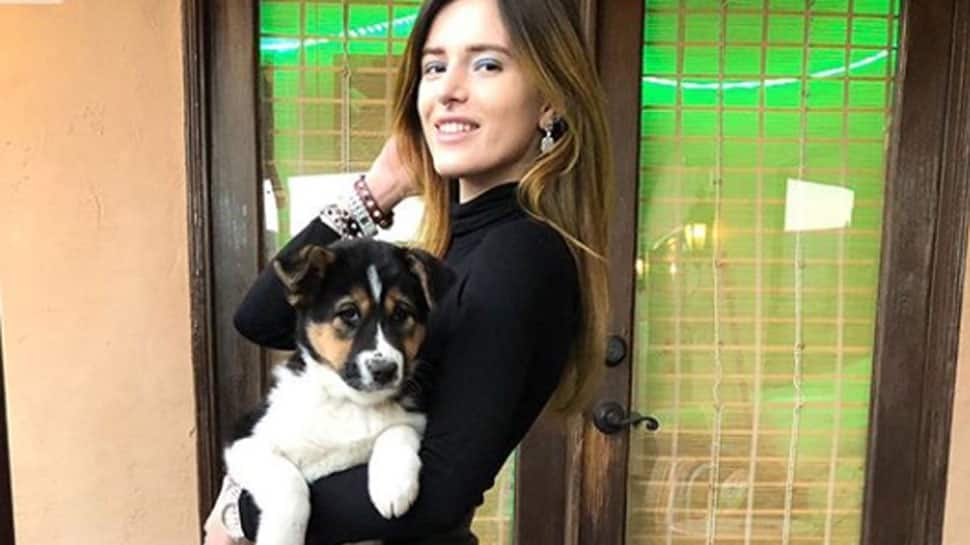 Los Angeles: Actor-model Bella Thorne has been cast as the lead in thriller "Girl".

The 21-year-old star, who broke out as a teen sensation with Disney Channel series "Shake It Up", has featured in films such as "Midnight Sun", "You Get Me" and "The DUFF".

"Girl" hails from writer-director Chad Faust and production banner Envision Arts, according to The Hollywood Reporter.

The story follows a young woman who returns to her small hometown intent on killing her abusive father, only to discover someone else got to him first. As she searches for answers, the young woman uncovers a family legacy more dangerous than imagined.

The film will be produced by Lee Nelson and David Tish while Stanley Preschutti, Mark Padilla and Moring will serve as executive producers.

Shooting is expected to start in March in Canada.