Bette Midler all set to perform at New York Pride

The event will take place at the Javits Center, reported Variety. In celebration of the 50th anniversary of Stonewall, she will perform a track accompanied by composer Marc Shaiman, of 'Hairspray' and 'Mary Poppins Returns' fame. 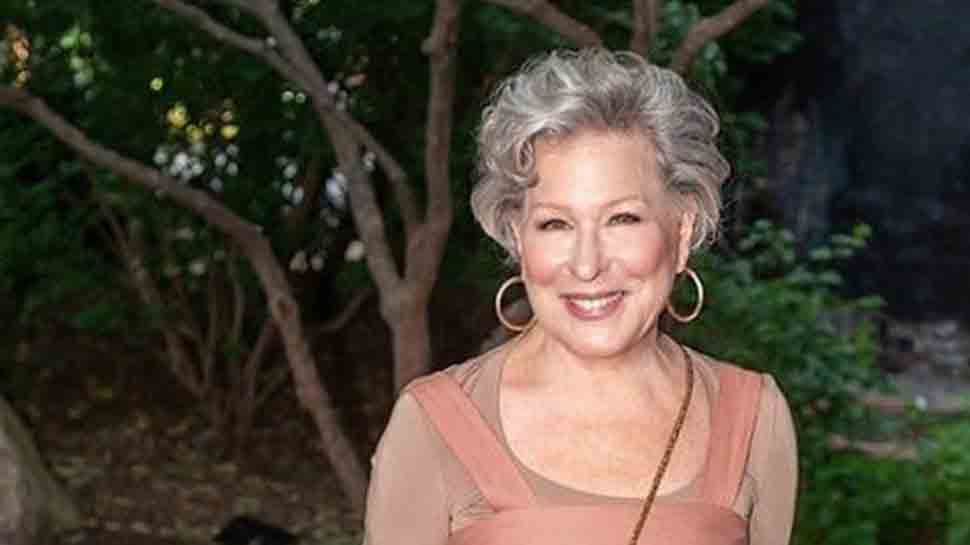 The event will take place at the Javits Center, reported Variety. In celebration of the 50th anniversary of Stonewall, she will perform a track accompanied by composer Marc Shaiman, of 'Hairspray' and 'Mary Poppins Returns' fame.

Also scheduled to perform at the WorldPride celebration are veteran singer Cyndi Lauper and Beyonce's choreographer Chris Grant, and a special percussion, dance and visual celebration of the theatrical phenomenon STOMP, which marks its 25th year in New York this year.

The event is produced by Jake Resnicow who said, "The 50th anniversary of Stonewall will bring millions of people from all over the world to New York this Pride. This will be a once-in-a-lifetime opportunity to celebrate our progress while working towards a better future. It will allow everyone to come together on one dance floor, in the city that started it all."

All the profit will benefit prominent LGBTQ charities, including the Stonewall Inn Gives Back Initiative and LIFEBeat.

Midler is a two-time Best Actor nominee (for 1979's 'The Rose' and 1991's 'For the Boys'). During the 2014 Oscar-cast, she sang 'Wind Beneath My Wings', the song that Shaiman suggested Midler sing in the film 'Beaches,' and which has now become a signature Midler song. He worked as her musical director for many years.