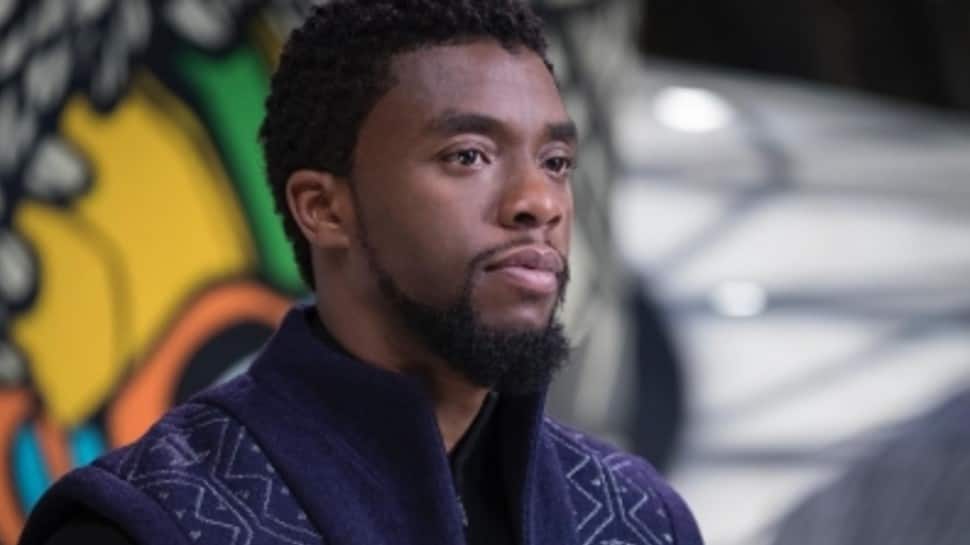 Los Angeles: Marvel Studios President Kevin Feige has revealed that late star Chadwick Boseman will not be recast in the upcoming sequel of Black Panther.

Black Panther 2, opening July 8, 2022, is being written & directed by Ryan Coogler. Honoring Chadwick Boseman’s legacy & portrayal of T’Challa, @MarvelStudios will not recast the character, but will explore the world of Wakanda & the rich characters introduced in the first film.

"I wanted to acknowledge the devastating loss of a dear friend and member of the Marvel Studios family," Feige said.

Chadwick Boseman was an immensely talented actor and an inspirational individual who affected all of our lives professionally and personally. His portrayal of T`Challa the Black Panther is iconic and transcends iteration of the character in any other medium from Marvel's past. And it's for that reason that we will not recast the character," he added.

Feige continued: "To honour the legacy that Chad helped us build through his portrayal of the king of Wakanda, we want to continue to explore the world of Wakanda and all of the rich and varied characters introduced in the first film."

Boseman died on August 28 at age 43 after a four-year battle with colon cancer. He kept his struggle a secret from all but a few and continued working during his treatment for the disease.

Black Panther was a global hit, grossing over $1.3 billion worldwide. It became the first superhero film to be nominated for Best Film at the Oscars. The film took home three trophies for original score, costume design and production design. Apart from the awards and commercial success, the film signifies a culture shift in the superhero narrative, with the world becoming more diverse.

Black Panther 2 is set to hit theaters on 8 July 2022. It's being written and directed by Ryan Coogler, who helmed the first part.