Varda died in March at the age of 90. 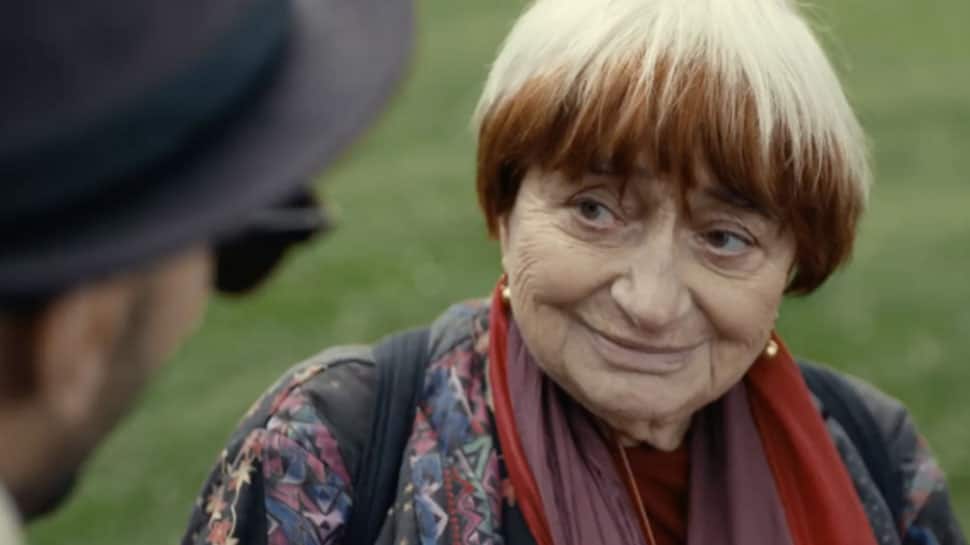 Cannes: The organisers of the Cannes Film Festival have unveiled a poster showcasing an iconic shot of late filmmaker Agnes Varda on the set of her first film 'La Pointe Courte'.

Varda will make her final appearance at the Cannes Film Festival, with the late filmmaker front and centre as the subject of the poster for its 72nd edition, according to The Hollywood Reporter.

The shot is of Varda, then 26, making her maiden movie in 1954. In the photograph, she is standing on the shoulders of a technician while looking into the camera on the beach in Sete, in the Southeast of France. The film screened in an out-of-competition Cannes slot the following year.

"This photo from the set sums up everything about Agnes Varda: her passion, aplomb, and mischievousness," festival organisers said. She had the "ingredients of a free artist, forming a recipe she never stopped improving."

Varda died in March at the age of 90.

She was recognised as the grandmother of French cinema, and her films appeared 13 times in Cannes' Official Selection. She served on the jury in 2005 and on the jury of the Camera d'Or, which selects the best first film from across all sections, in 2013.

Michelle Yeoh on board 'Avatar' sequels