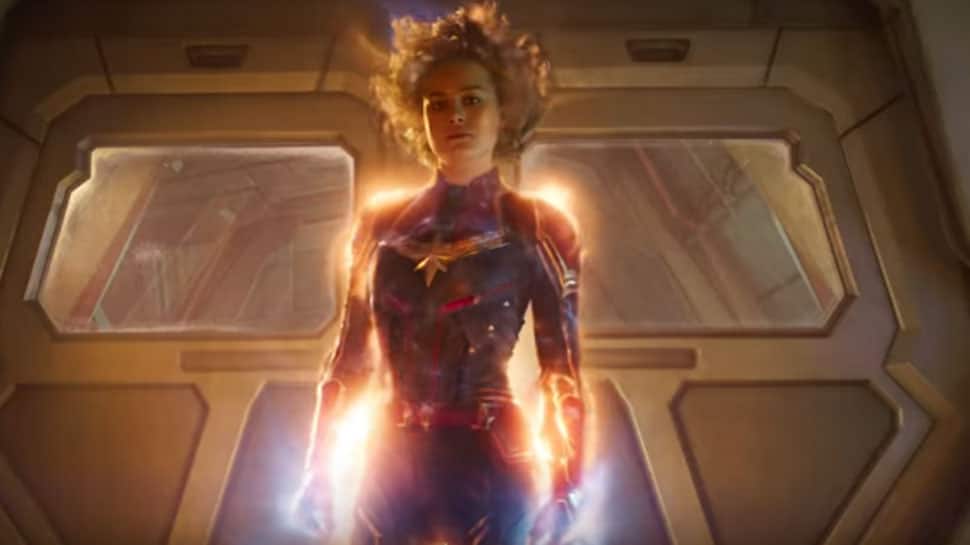 New Delhi: The much-awaited and highly anticipated trailer of Hollywood flick 'Captain Marvel' is out and we must say it ticks all the right boxes. The superhero venture is based on the Marvel Comics character Carol Danvers. The film is produced by Marvel Studios and distributed by Walt Disney Studios Motion Pictures.

It is the 21st venture in the MCU. Watch the powerful and gripping trailer here:

Brie plays the titular role of the superhero and we must say she has nailed it. Her act is so gripping and enticing that you would want to watch the entire flick as soon as possible.

It will hit the screens on March 8, 2019 coinciding with International Women's Day, celebrating the female power literally.

The film will be available in Hindi, Tamil and Telugu besides English.