'Carnival Row' gets new showrunner for the second season 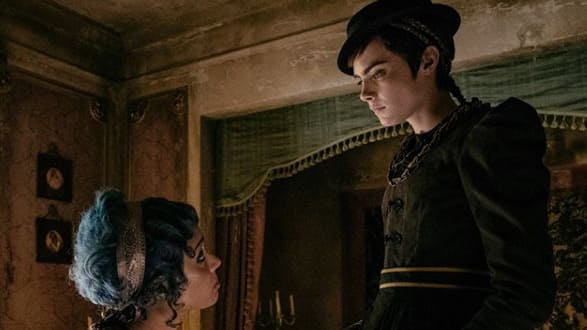 Los Angeles: After an acclaimed season of 'Daredevil', Erik Oleson is set to take over as showrunner for season two of the fantasy drama 'Carnival Row', which stars Orlando Bloom and Cara Delevingne.

He steps in for Marc Guggenheim, who ran the first season of the Amazon series.

Additionally, series co-creator Travis Beacham, whose 2005 'Black List' script was the basis for the show, has also departed the show over creative differences, reports hollywoodreporter.com.

Meanwhile, Guggenheim is overseeing 'Crisis On Infinite Earths', a crossover involving its Arrow-verse shows and is developing other projects.

Oleson, who signed an overall deal with Amazon Studios in March, will be the third showrunner on 'Carnival Row'.

Bloom and Delevingne are seen tackling immigration and tribalism issues through the fantasy show. It tells the story of a Victorian fantasy world filled with mythological immigrant creatures.

They live in fear of humans and are forbidden from living, loving and flying with freedom. In this clash between humans and supernatural creatures, a human detective and a faerie become lovers. Amazon renewed 'Carnival Row' for a second season a month before its August 30 premiere this year.