Casey Affleck to star in thriller 'Every Breath You Take'

His other credits include the "Ocean's" trilogy, "Gone Baby Gone" and "A Ghost Story". 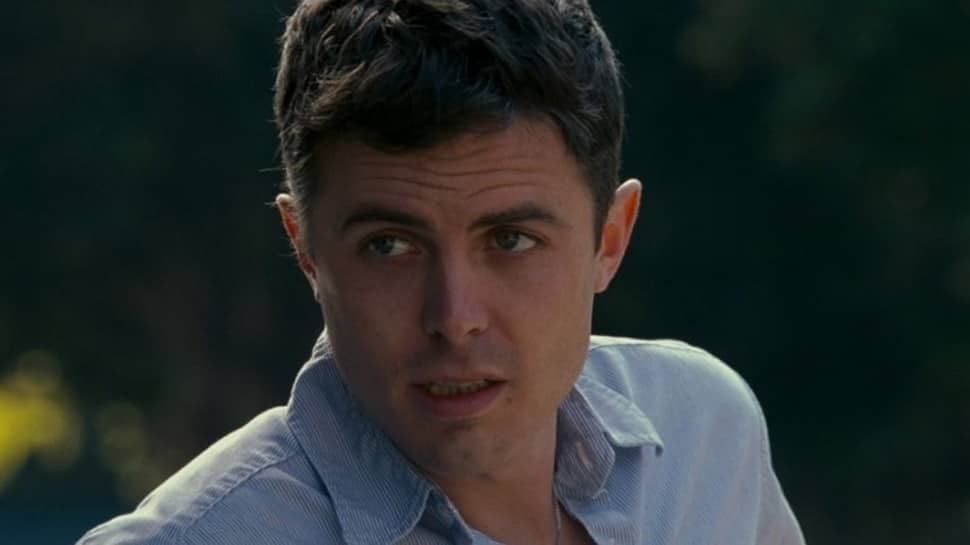 Los Angeles: Actor Casey Affleck will star in the independent thriller "Every Breath You Take" alongside Sam Claflin, Michelle Monaghan and Veronica Ferres.

"Sunshine Cleaning" director Christine Jeffs is helming the film about a psychiatrist, portrayed by Affleck, whose career is thrown into jeopardy when his patient takes her own life. When he invites his patient's surviving brother (Claflin) into his home to meet his wife (Monaghan) and daughter, his family life is suddenly torn apart, reports variety.com.

"I'm extremely pleased that the gifted Christine Jeffs and our world-class cast have come together to bring this amazing thriller to life, as it touches on themes of family, betrayal and redemption that are universal and resonate for all of us," Lewis said.

Affleck won an Academy Award for "Manchester by the Sea" and was nominated for "The Assassination of Jesse James by the Coward Robert Ford".

His other credits include the "Ocean's" trilogy, "Gone Baby Gone" and "A Ghost Story".