The first episode of the series will be helmed and executive produced by Owen Harris. 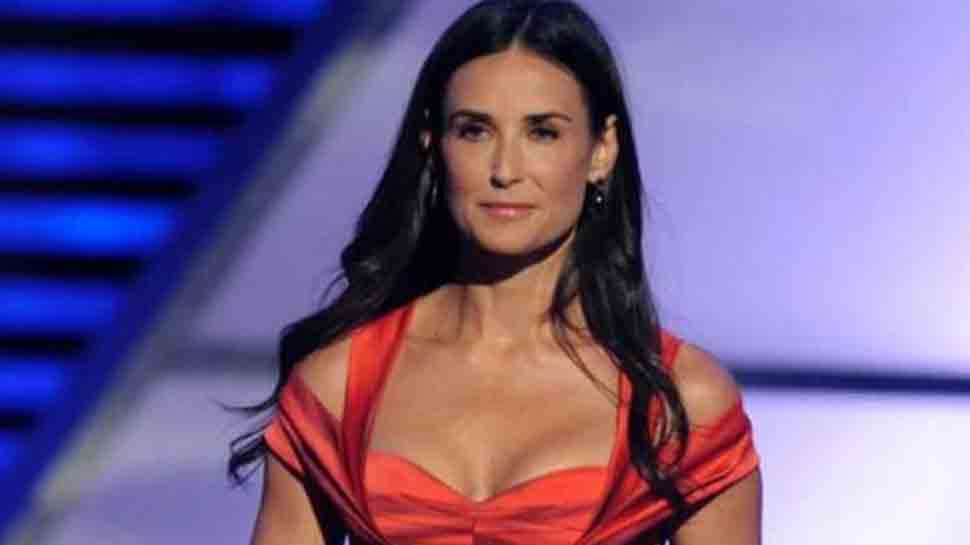 The upcoming series is based on Aldous Huxley`s novel of the same name and is based on a utopian society which has achieved peace and stability through their ban on monogamy, privacy, money, family, and history.

Moore has come onboard alongside other notable actors like Kylie Bunbury, Hannah John-Kamen, Sen Mitsuji, Joseph Morgan and Nina Sosanya.

The series is being written by David Wiener, Grant Morrison, and Brian Taylor. Wiener will be executive producing the film, along with Morrison. Darryl Frank and Justin Falvey of Amblin Television will also executive produce.

The first episode of the series will be helmed and executive produced by Owen Harris.

Apart from her stint at the series, Moore will be seen in Patrick Brice`s comedy-horror `Corporate Animals` which also stars Ed Helms.