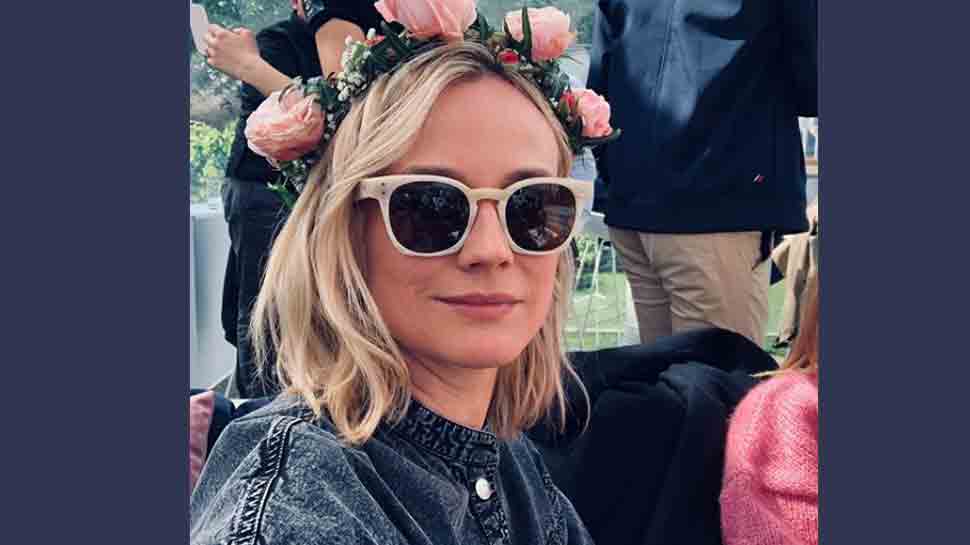 According to Variety, Kinberg is directing the movie from a script he co-wrote with Theresa Rebeck.

"I'm so ecstatic to have an actress of her calibre to round out this extraordinary cast," Kinberg said.

The story revolves around a group of spies from international agencies around the world.

"These women must bond together, overcoming their suspicions and conflicts, to use all their talents and training to stop an event from occurring that could thrust our teetering world into chaos.

Along the way, these strangers and enemies become comrades and friends, and a new faction is formed code-named '355' (a name they adopt from the first female spy in the American Revolution)," the plot synopsis read.